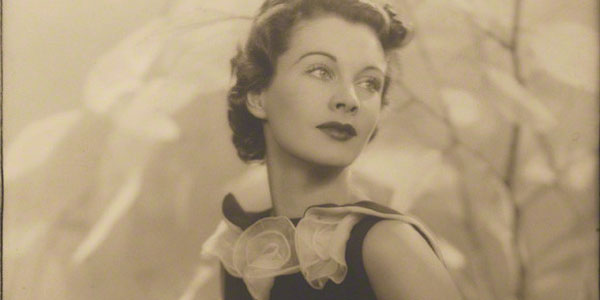 Last week, Twitter launched an initiative called #MuseumWeek wherein the denizens of the social media network got virtual tours behind the scenes at some of Europe’s hallowed cultural institutions. I have had the good fortune to team up with Terence Pepper and Clare Freestone to co-curate the Starring Vivien Leigh: A Centenary Celebration, currently on in room 33 at the National Portrait Gallery. And I was honored to be asked to represent the NPG for #AskTheCurator day.

On Friday from 2-3pm, I answered questions about the display, and about what it’s like to curate a museum exhibit. (It’s really fun. I think I’ve found my calling!) You can view the entire conversion below: