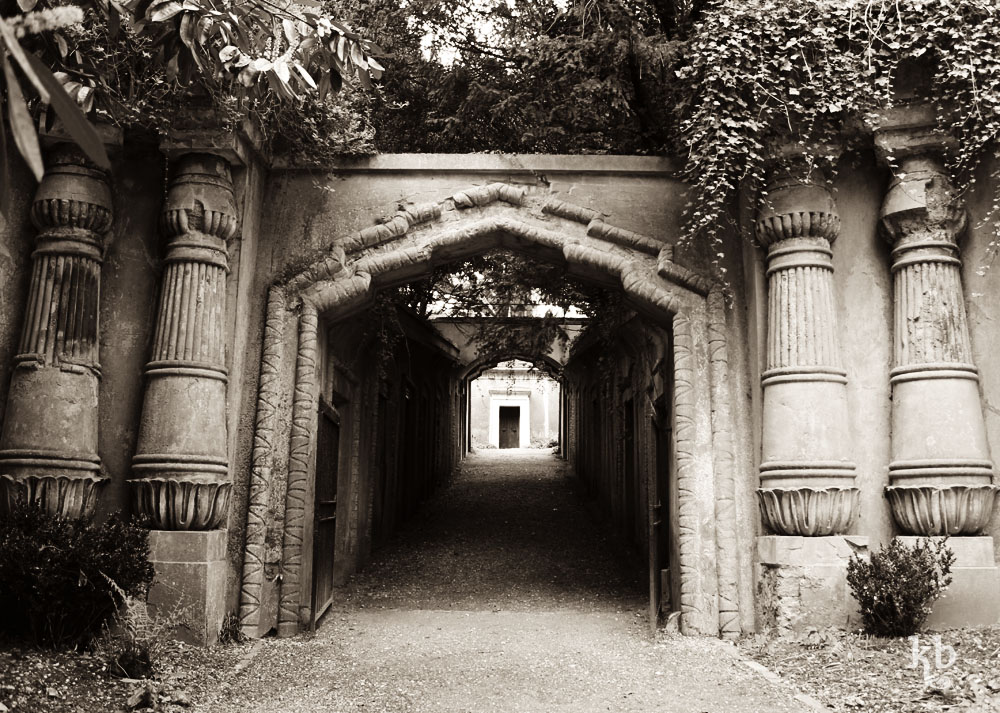 fter finishing grad school last September, I was constantly stressed out about being in the dreaded Transition Phase. I’m sure anyone who reads this can relate to that state of mind–you’ve finished school; you have a good degree; so what are you going to do with your life? Wait, didn’t you already go through this after getting your BA?

For five months, I constantly worried about finding a job so I could stay in London. And for those five months, I had way too much time on my hands. Now, between working two jobs, I feel like my free time is practically non-existent. Stress and I have been on intimate terms for a long time, and as someone who is prone to anxiety, it’s really important for me to take opportunities that allow me to just chill out. My go-to method for mentally unwinding is photography. When I can, I like to grab my camera and head out with a friend, or solo, to take photos around London.

A couple of weeks ago, my friend Anthony and I decided to go on a photo walk in what is possibly my favorite part of London. Highgate is a beautiful village bordering Hampstead Heath and the ancient Highgate Wood. Its biggest tourist attraction is the hauntingly atmospheric victorian cemetery where many notable people, including Karl Marx, George Elliot, Ralph Richardson, Jean Simmons, Lucian Freud, and most of Charles Dickens’ family, have found their final resting place.

Highgate Cemetery is split into two sections spanning either side of Swains Lane. The East Cemetery is open to the public for a small fee. The West Cemetery, often referenced in film and literature, is accessible by guided tour only. We chose the West Cemetery and were led on a trek by a quirky guide who regaled us with stories of the cemetery’s famous inhabitants and put to rest the urban legend of the Highgate Vampire. No ghosts or vampires were seen on our tour, but it’s easy to see why such stories abound in this quaint corner of North London… 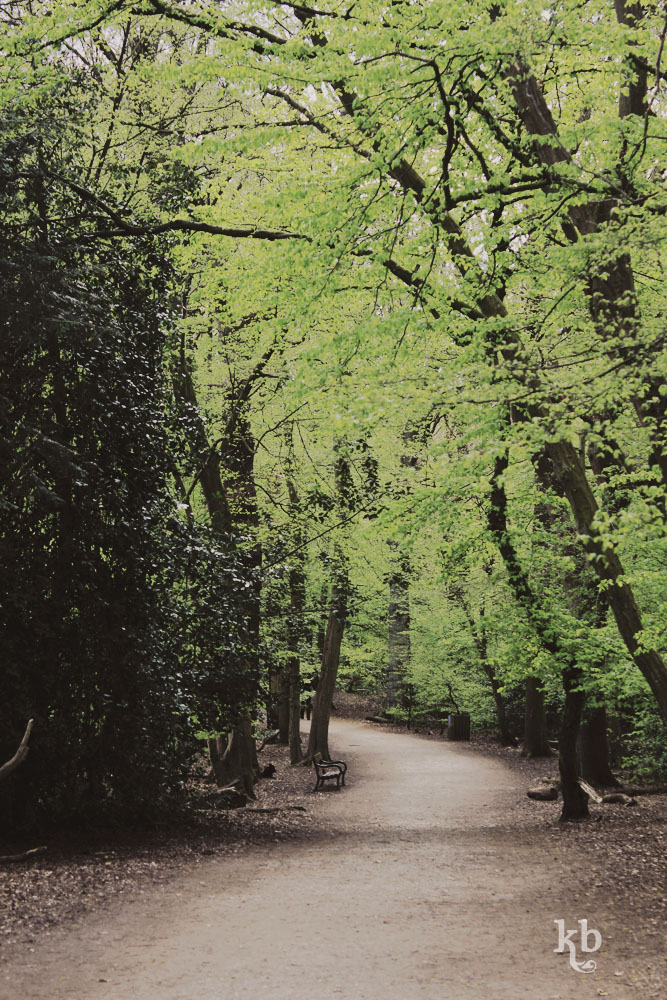 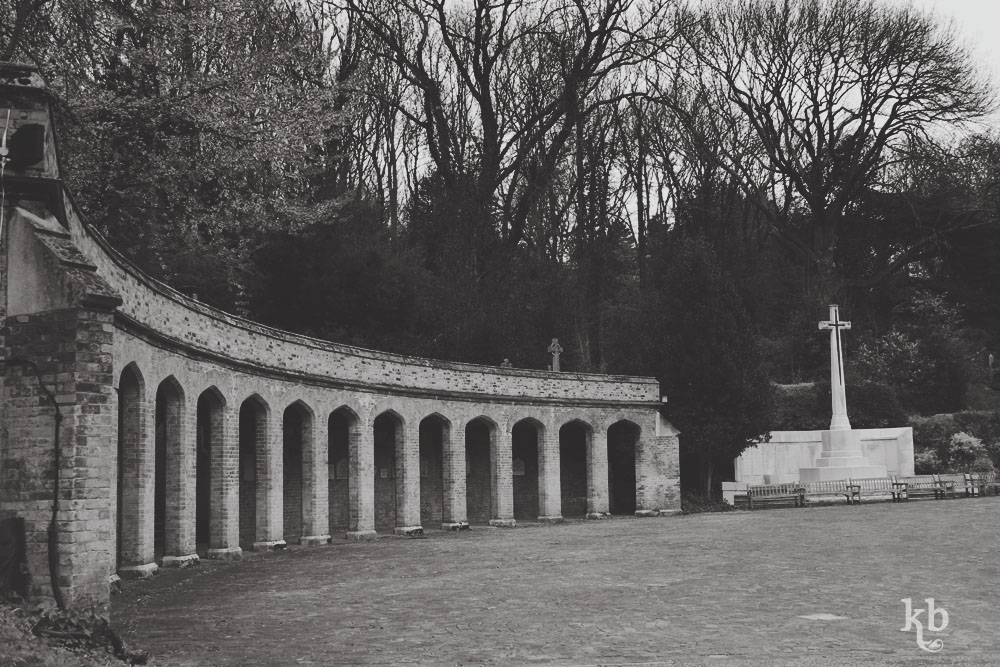 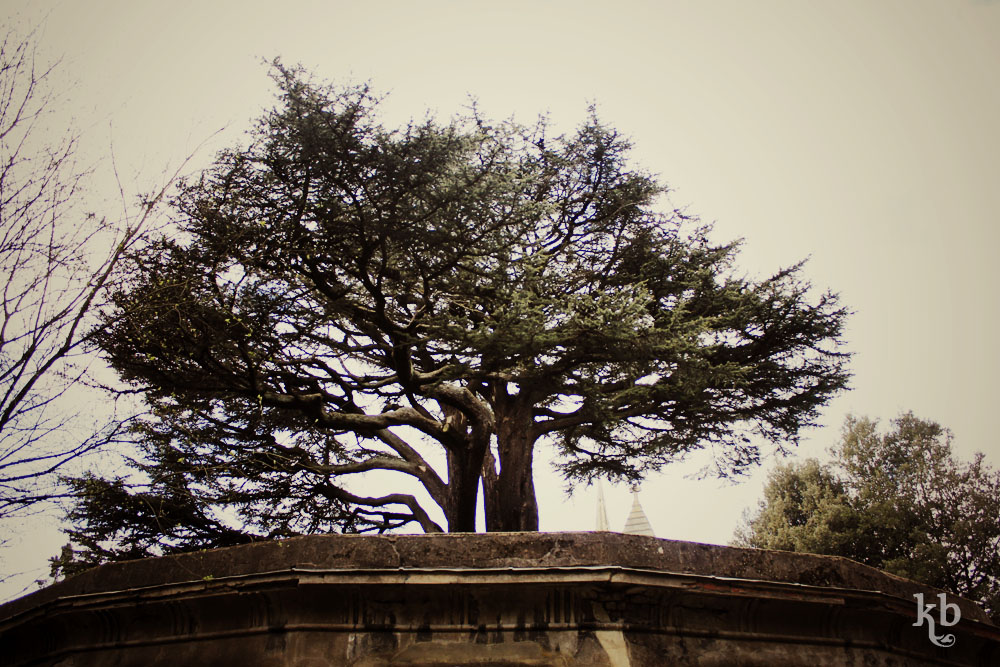 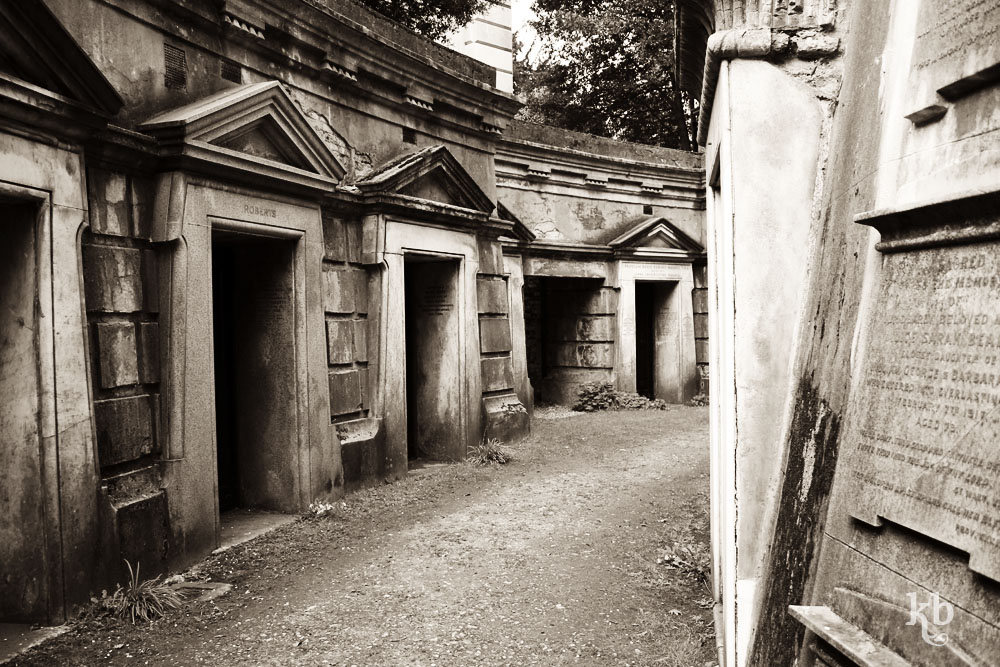 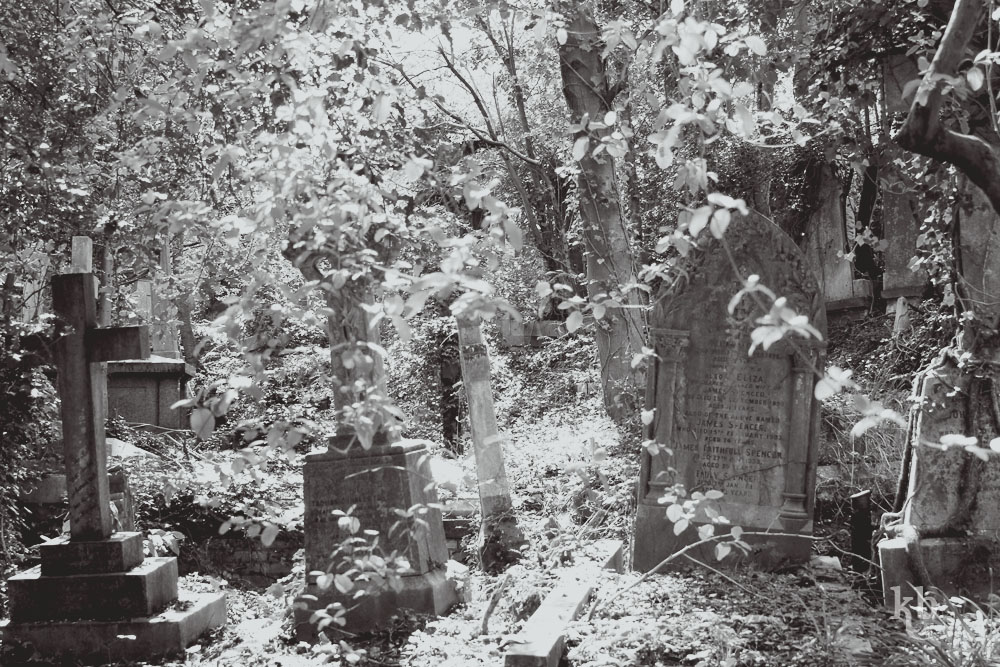 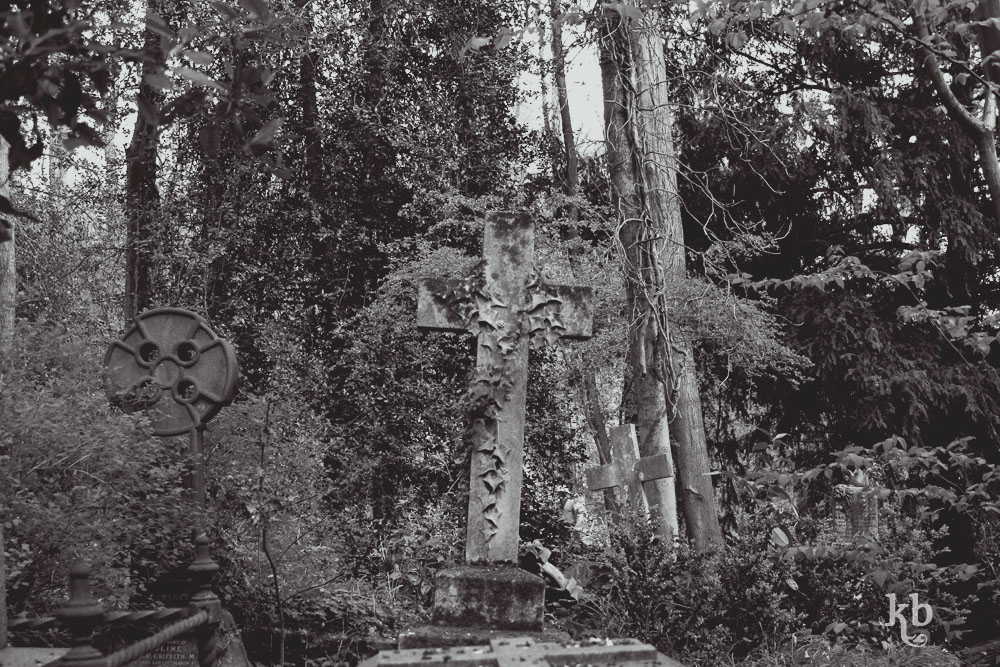 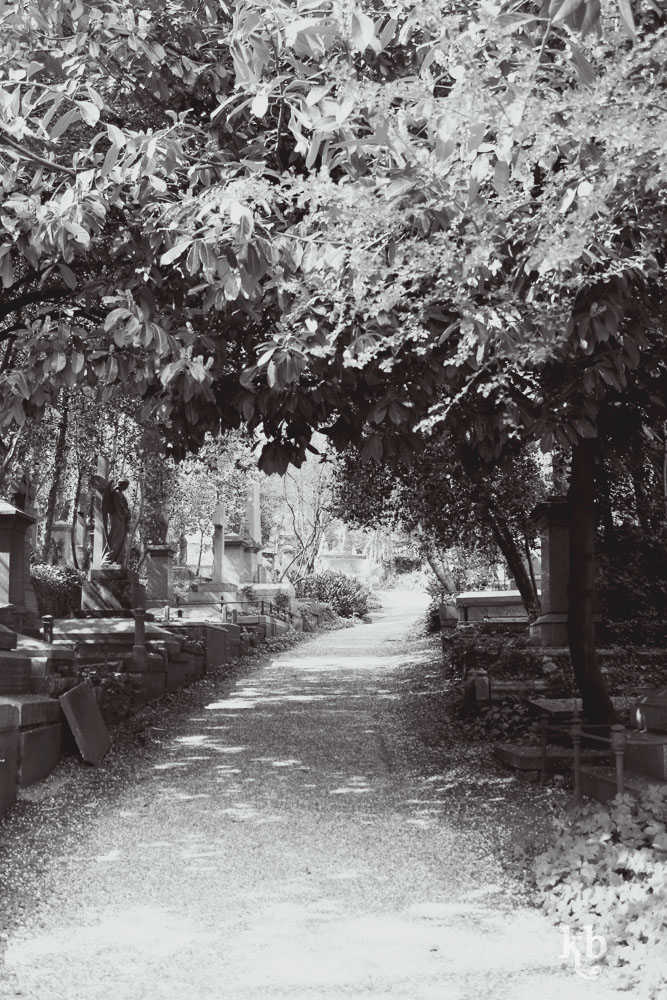 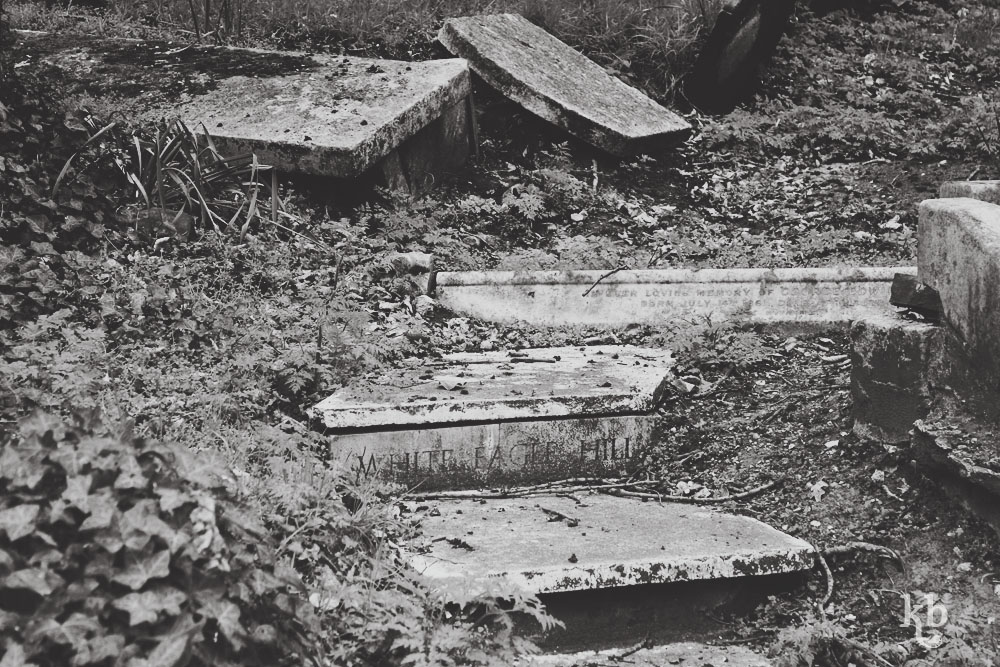 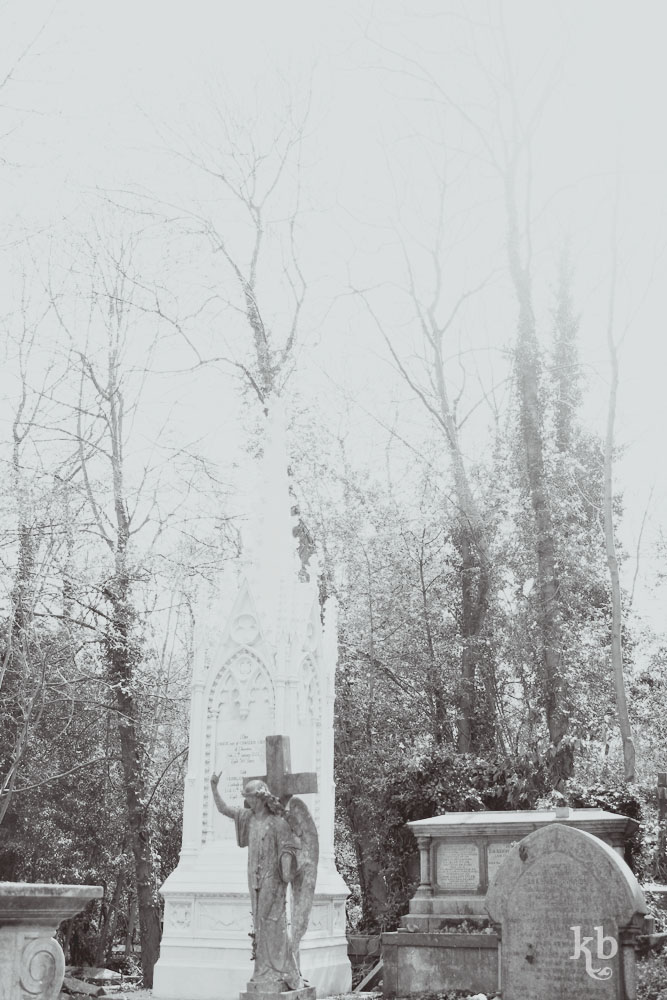 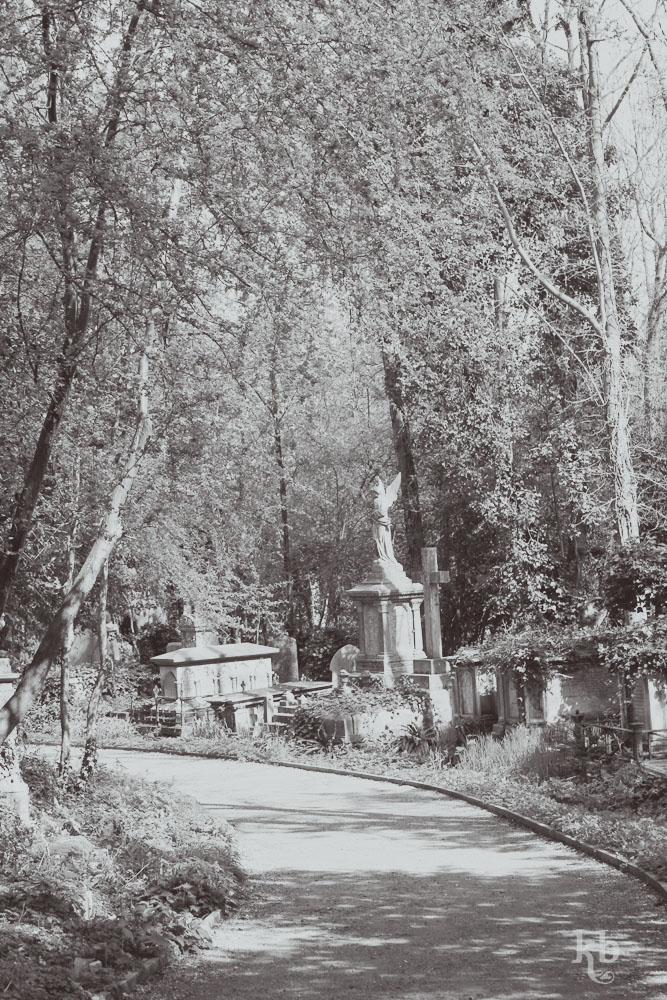 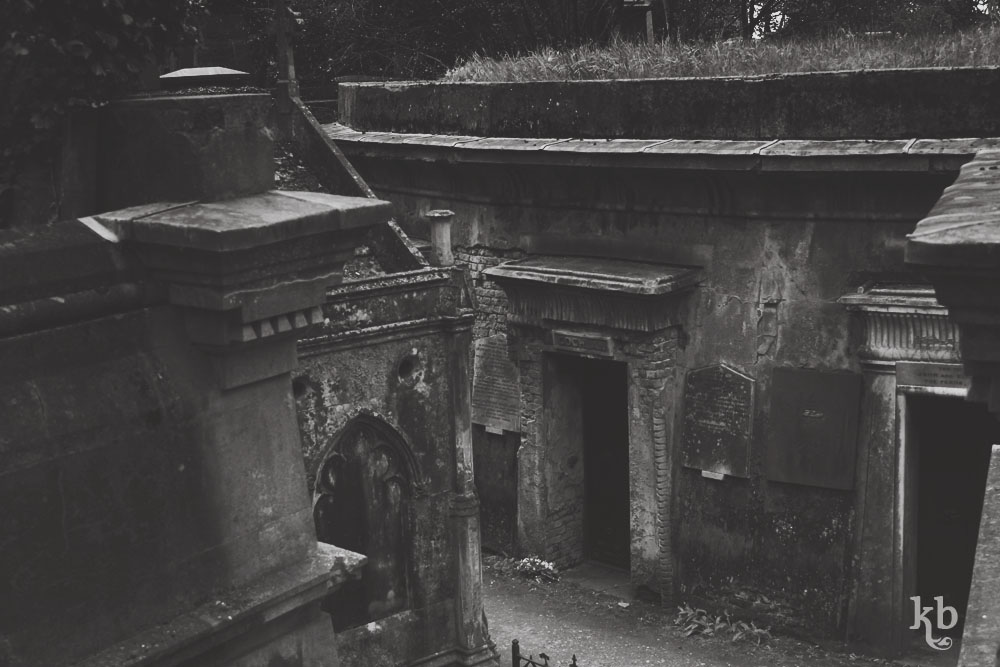 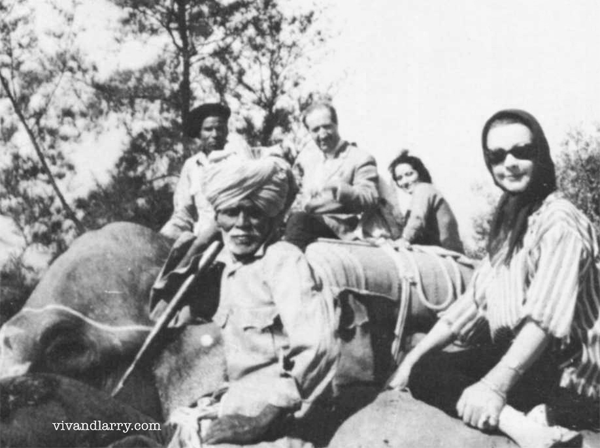 India has been on my mind quite often lately. While watching The Best Exotic Marigold Hotel (John Madden) and Trishna (Michael Winterbottom) recently, I couldn’t help thinking that the thing I loved most about these two films was the cinematography and the beauty of the Indian landscape. A couple weeks ago, I sat in the library reading through the letters Vivien Leigh wrote to Jack Merivale. In the autumn of 1964, Vivien returned to the East for the first time since she left Darjeeling for London at age 6. Vivien’s letters, some of which were reprinted by Anne Edwards in her 1977 biography, describe her adventures in Nepal and India, the beauty of the people, the landscapes, the culture. Katmandu, Delhi, Madras, and Karanjia were on her list. She wrote with great delight about the temples, funeral pyres on the rivers, friezes of erotica, elephant rides and a journey in the Raj’s plane for breathtaking views of the Himalayas and a close-up look at Everest. It was a “return to her roots” although she never went back to Darjeeling.

Needless to say, all this reading and film viewing has made India jump to the top of my bucket list. Some day, I hope to take my own photos, but for now, I’ll leave you with some stunning images by photojournalist Steve McCurry. Best known for his  striking “Afghan Girl” portrait, McCurry has photographed for National Geographic and other publications for decades. A couple of years ago, he was entrusted with the last-ever-produced roll of Kodachrome film. The images are currently on his website. Whether shooting with film or digital, McCurry expertly captures the colors, faces and lifestyles of one of the most classically fabled countries in Asia. 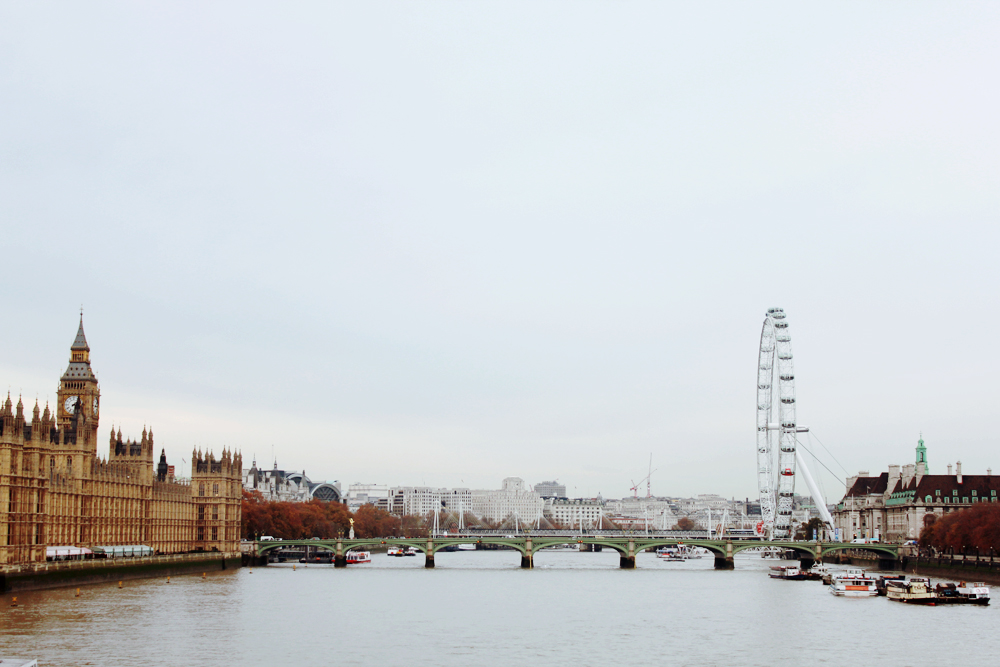 London is such a photogenic city that I have a had time keeping my camera turned off. On Monday, my friend Ali and I did a circular walk from Trafalgar Square to Lambeth Bridge, across to the South Bank and over to St Paul’s Cathedral (where I got to test my new tripod) before walking back to Holborn and catching the bus to Crouch End. This route is part of the Jubilee Walkway, a project chaired by  Vivien Leigh biographer and friend of vivandlarry.com Hugo Vickers. Our mission was to get some good shots along the walk, which offers brilliant views of some of London’s most iconic landmarks.

Mission accomplished? I like to think so. We even said hello to Laurence Olivier along the way.