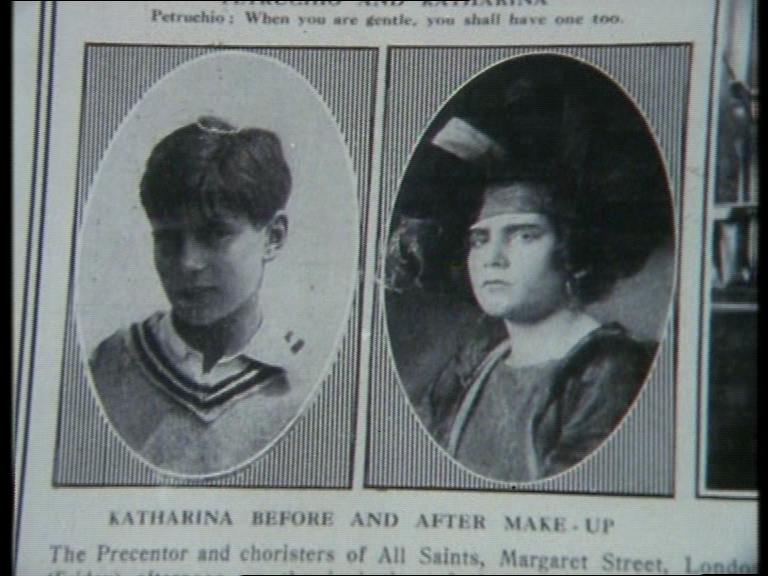 If you’re looking for a great documentary on England’s greatest actor, look no further than Laurence Olivier: A Life.  Well, you can’t look any further because to my knowledge it’s the only documentary made about Laurence Olivier.  It also happens to be really good.  In the summer of 1982 at the age of 75, to coincide with the publication of Confessions of an Actor, Lord Olivier sat down with reporter Melvyn Bragg over a period of a few days to talk in depth, for the first time, about his life and career.

I had found a VHS copy (2 cassettes) on ebay about 8 years ago and hadn’t watched it in quite some time owing to the fact that I no longer have a VCR, and this doc. isn’t available on DVD.  Imagine my happiness when a fellow fan who visits vivandlarry.com sent me a DVD copy all the way from England!  Having some spare time last night, I made celery sticks with peanut butter and sat down for some quality time with my favorite old thespian.  I was not disappointed. 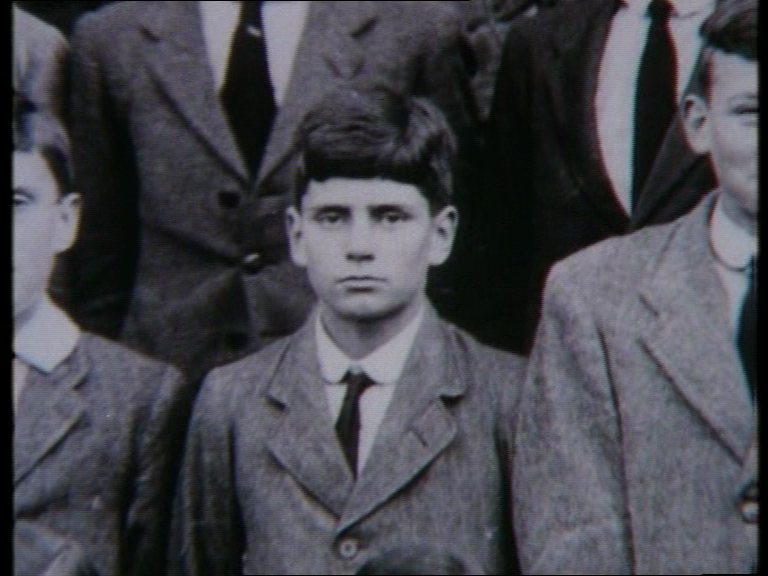 It’s fascinating to hear Laurence Olivier talk about acting because he was obviously so passionate about it, and confident in his abilities, even if he didn’t always like his work.  I do wish he’d talked more in-depth about his personal life, but I have to say I think he gave it quite a good shot in this film.  He spoke of how his father terrified and fascinated him at the same time, how he never really got over his mother’s death when he was 12 years old, and how he thought that experience in some way shaped who he had become as a grown man.  Larry had a rather rough childhood, but he was determined to make it in acting and he went out and did it, which is very admirable.  He didn’t talk much of Jill Esmond, but he did talk a fair amount about Vivien Leigh.  He explained how he wanted to marry her before going back to London during the war because they didn’t want to have to deal with leave and special circumstances in a changed environment.  He also talks about how he always knew she had what it took to be a great actress, but that it took some years before her talent (on stage) came out and shone as a light on its own.  He acknowledged that it was after their divorce that she really hit the mark on her own, and said she was “very remarkable” in the last few years of her life.  In the end, Larry turned out to be quite a character.

I thought the way he summed up his life with Vivien was quite interesting and to me, very telling as well, not in what he said, but the way he said it:

“It was a partnership that people felt mighty attracted by…and it involved all sorts of glorious luxuries like Notley Abbey.  There were great satisfactions about it, and then various, most unfortunate experiences with illness came upon us–not mine–but things began to become, unfortunately, very very difficult, but I don’t want to talk about that.  But  on the whole, it was–it was a life.  It was a rich experience, but if you’re asking me if I look upon it with a special roseate hue, no.  I like my life better now than I have ever liked it.”

Perhaps it is because I’m  a hopeless romantic, but every time I hear that clip I can’t help but think he’s lying when he says he doesn’t look back on his marriage to Vivien with a “roseate hue.”  It’s his tone of voice, he gets very quiet and sort of far away.  I don’t know, maybe he never did, but it’s certainly contrary to people claiming they caught him in his final years watching Vivien films on tv and weeping, saying “This was love.  This was the real thing.”

What do you think?

At any rate, I love the intimacy of this documentary, and I love the stories Larry tells.  I also love the commentary from a few of his famous friends: a drunken Ralph Richardson, a very eloquent John Gielgud, a very tan Douglas Fairbanks, Jr., and a very classy Sibyl Thorndike.  Unfortunately, I don’t think it quite gets tot he bottom of who Larry was as an individual, but I don’t think any biography has every quite gotten there, either.  Still, it is a very interesting portrait.

As I said, this documentary is unfortunately not on DVD (even though it should be since it won a bunch of Emmy’s), but perhaps I can make some copies to give away as contest prizes!