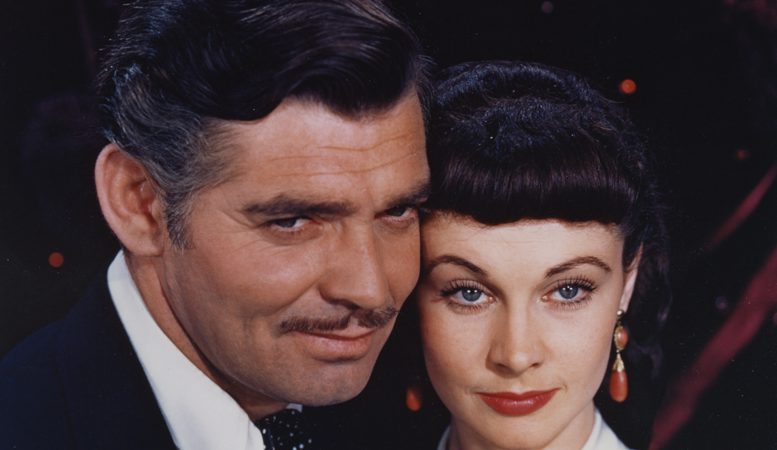 Back in February I was invited to give a lecture on Vivien Leigh for a symposium highlighting the recently acquired Vivien Leigh Archive at the Victoria and Albert Museum in London. Curators Keith Lodwick and Kate Dorney spoke about censorship and A Streetcar Named Desire, and scholar/author Helen Taylor gave a wonderful presentation on the associations between Vivien and Scarlett O’Hara. I was asked to present on the evolution of Vivien’s screen image, and therefore did more of a survey of her entire film career.

The technician at the V&A supposedly recorded the entire symposium, but it hasn’t appeared online as yet, so I thought I’d post the text for my segment here. I hope you find it informative!

*Note: There were more clips in my presentation but they’ve been replaced here with screencaps.

In 1966, actress Paula Laurence played Zinaida in Vivien Leigh’s final play, Ivanov. Two years later, after Vivien had died, Laurence published a memorial tribute to her late friend and colleague, in which she wrote the following:

“For me, Vivien’s acting on the stage was too rigid, too meticulous. She had figured out what was best for her and she stuck to it. Having learned all her lines before the first rehearsal, she never varied a reading of them nor an accompanying gesture. She was like the most exquisite and expensive watch in the world – everything ticked and everything was accurate but it was never thrilling, not to me. Nor was it ever as exciting or volatile as she was off-stage…However, I thought her film acting superb. She was an uncanny listener in life and this truly hearing and reacting to what she heard was magnificently captured on-screen. Her extraordinary beauty, almost too fragile and delicate for the stage, was made for films.”

Laurence wrote these words with heartfelt honesty, rather than the intent to offend. And she wasn’t alone in her opinion. Many of Vivien’s actor friends expressed similar sentiments, particularly during the years of her partnership with Laurence Olivier, whose shadow seemed overwhelming. Speaking for myself, I never had the opportunity to see Vivien perform on stage and so can’t pass judgement on her skills as a theatrical performer. But I do know that audiences packed in to see her, regardless of how old she was, what role she played, or where she was performing. She had star quality in abundance, and what came across on stage was magnified on the screen. 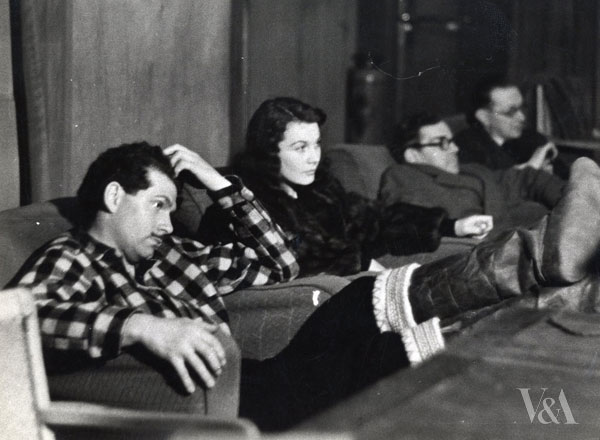