In March 1953, Vivien Leigh suffered a total nervous breakdown due to exhaustion in Hollywood while working on the film Elephant Walk. Friends David Niven and Stewart Granger were there to witness the horrific event, and to assist in keeping Vivien safe until doctors could sedate her. Laurence Olivier came directly from Ischia where he was vacationing with the the Williams Waltons to be at Vivien’s side. His flight took three days, and once he arrived Vivien was immediately loaded onto a plane at LAX en route to New York and London. The world press chronicled the event, and years later, Olivier, Granger and Niven all wrote about it in their respective autobiographies. There was another person who also shared her opinion shortly after the event. Vivien’s daughter Suzanne Holman Farrington, then 19, wrote an article for the Sunday Chronicle in which she reflected on her mother’s situation and her own choices as an aspiring actress following in her mother’s footsteps. 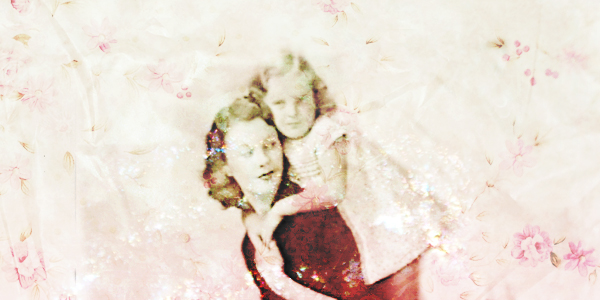 Next Tuesday evening I am going to seek out a quiet corner and, at the age of 19, take stock of my life.

For the misfortune that has come to my mother has made me ask myself this question: “Shall I go on with my dream of becoming a great actress or should I be wiser to take up a career where there may be no triumphs, but where there would certainly be fewer heartaches and tears?”

I must not think of making this vital decision until I have appeared at the Royal Academy of Dramatic Art’s annual performance on Tuesday afternoon.

This is the climax of my two years’ study at the Academy. Although I shall not feel much in the mood for playing my part because of worry about my mother. I cannot quit at this point for the sake of the rest of the cast.

It was only sheer collapse that has forced my mother to give up–at least for the time being.

She has put tremendous energy into every stage and film role she ever played, and as the years passed she found that more and more calls were made on her services.

She was caught up in time schedules and felt, I know, that she could not stop or even let up for a while.

You can’t relax when you’re on top, as mother was.

In the last six months or so I could see she was living on her nervous energy. While she was as gay and vivacious as ever I could feel that she was driving herself too hard.

On top of this she had a horror of flying. That dates back some 12 years when she was flying with Sir Laurence Olivier from New York to London. The engines of the aircraft caught fire, and the plane had to make an emergency landing near Boston.

Then came the 72-hour flight from Ceylon to Hollywood to complete the studio scenes on the film Elephant Walk. The ordeal of that flight was the breaking-point.

Now that she is back in London I feel sure that all she needs is a period of complete rest before she makes a complete recovery. Larry, of course, is wonderful.

When she is well again, she, too, may have a big decision to make. Will she take up her career or will she be content to rest on her laurels, as she can well afford to do?

But knowing mother as I do, I am sure she will make a supreme effort to appear in the West End with Sir Laurence in the new Rattigan Play “The Sleeping Prince.” 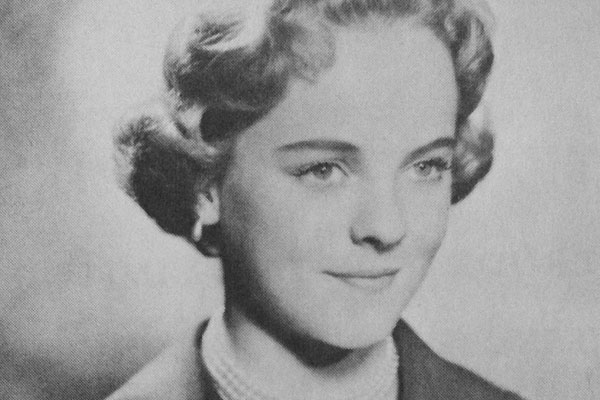 The mystery of Suzanne Farrington 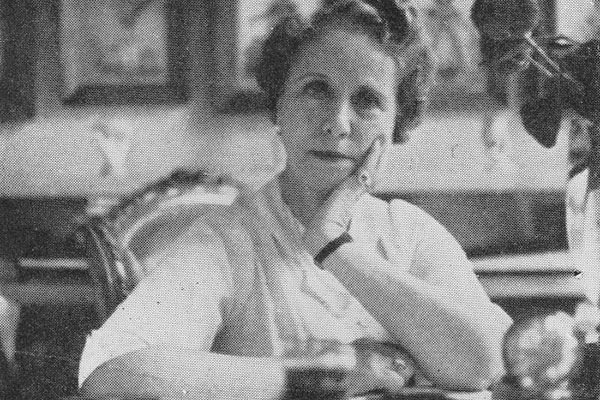