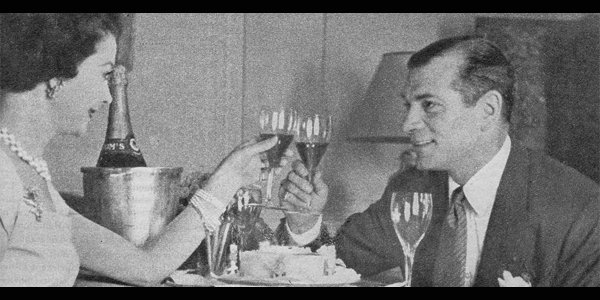 “A man whose name has been spoken with undiminished admiration for several decades now, wherever in the world theatre exists. A romantic movie star,a sublime comedian, to many he is the greatest Shakespearian actor of our age. In a time of rockets that light up the theatrical sky and vanish in the night, this is a planet.”– Arthur Miller on Laurence Olivier

104 years ago today, the greatest actor of a generation was born in Dorking, Surrey. There have been so many Olivier birthday tributes on this site over the years that I can hardly think of anything new to write. What to say about an actor you’ve loved for so long? That you still admire him and his films? That you’re glad he once existed? I would hope this website states the obvious. But I am glad Laurence Olivier existed. I have so enjoyed learning about him, collecting photos and watching his films. Now being in London, I can hardly walk down the street without seeing something that reminds me of him and Vivien Leigh; a theatre, a hotel, a statue. He and Vivien were such an intricate part of London’s artistic culture and high society in the 20th Century and although they may be gone, they left footprints everywhere. The average tourist may not be aware of any of these things when visiting the city, but I take a secret, nerdy pleasure in knowing the significance of certain locations in relation to a subject I’m really passionate about.

Its hard not to respect someone who left such a palpable mark on culture. What would film and especially British theatre be without him? Respect.

Happy birthday, Larry, wherever you are! 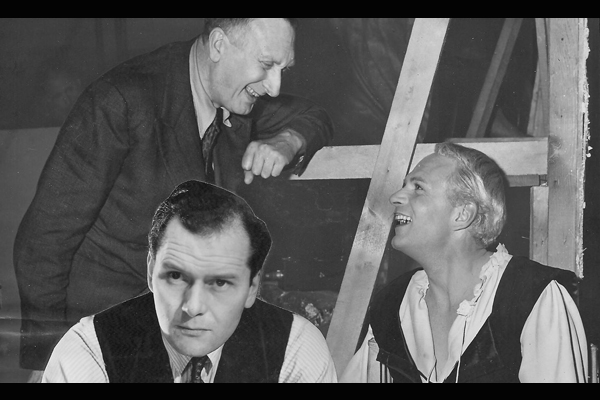 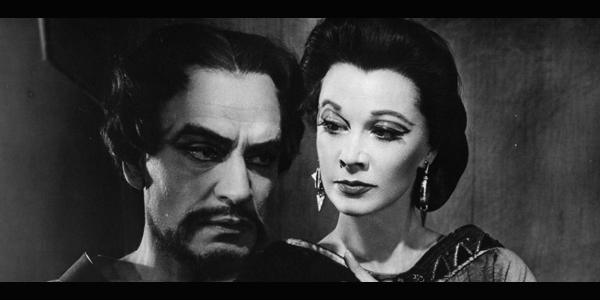 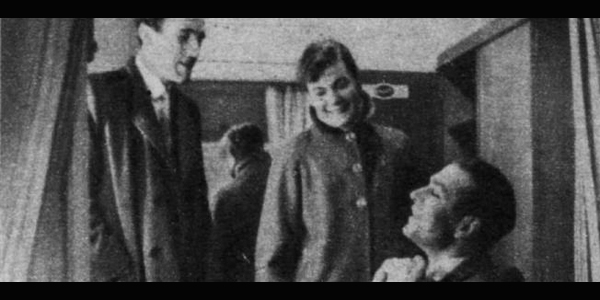 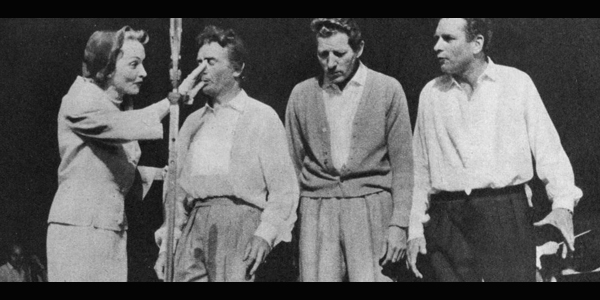 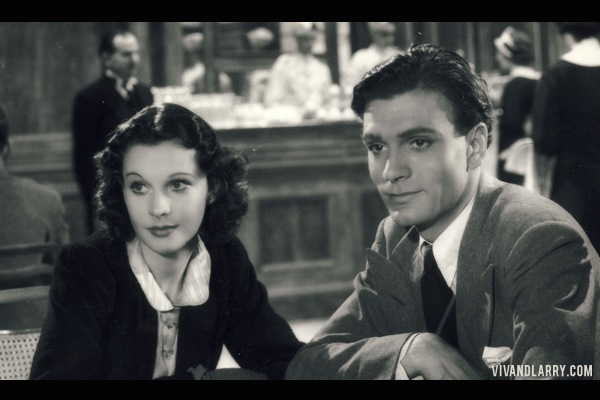 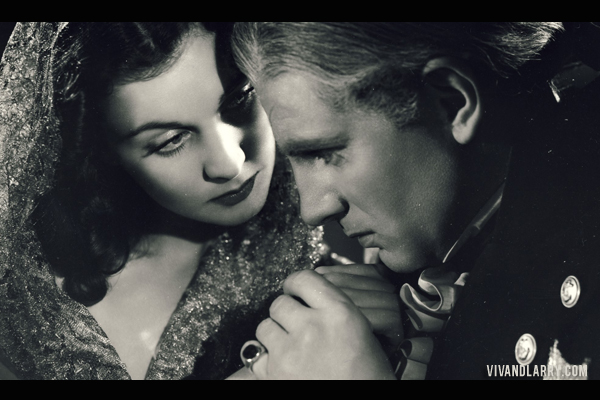 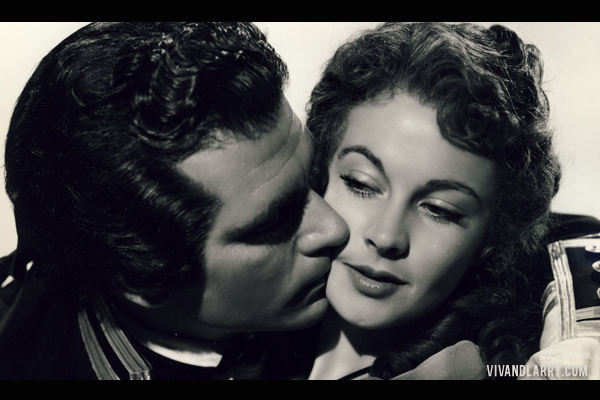 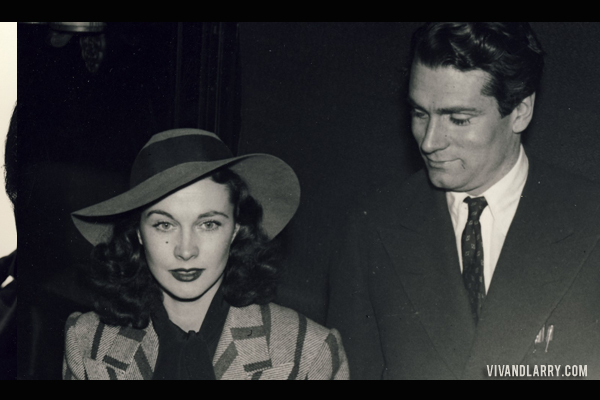 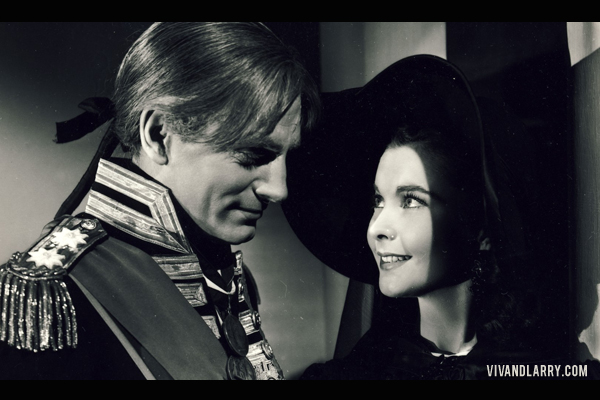