Vivien Leigh’s death certificate officially lists her date of death as July 8, 1967 (it wasn’t filed until July 10). However, some people (myself included) observe the date on July 7. The discrepancy comes from Vivien’s partner Jack Merivale, who told several Vivien Leigh biographers about returning home from the theatre late on the night of July 7. After checking in on Vivien, he went downstairs to heat up a tin of soup for dinner. He then went back upstairs and found Vivien unresponsive on the floor. Noel Coward gives a more complete picture in his diaries, based on what Jack told Coward’s partner, Cole Lesley:

I can’t even remember the date of the morning that Coley came into my suite at the Savoy and told me that Vivien had died. The shock was too violent. I mind too deeply to go on about it very much. She was a lovely, generous and darling friend, and I shall miss her always. Apparently Jacko [Coward’s nickname for Merivale] came back from his theatre, saw her sleeping peacefully and went to warm up some soup for himself…”

The next part of Coward’s diary entry helps to clear up an ambiguous description in Laurence Olivier’s autobiography Confessions of an Actor. Olivier wrote about Jack calling him to 54 Eaton Square on the morning of July 8 and letting him in to Vivien’s bedroom to be alone with her. This is where it gets controversial and understandably angered those who knew Vivien and felt such details were private and inappropriate. Olivier reported noticing a stain on the floor, and remarked that it was ironic that fate should deliver that particular little death blow when Vivien had been so dainty regarding such matters when she was alive.

“When [Jack] came back a few minutes later she was lying on the floor in a welter of blood, having had a hemorrhage [her official cause of death is listed as “chronic pulmonary tuberculosis.” No inquest was made.]. Jacko, with almost incredible courage and tact, cleaned up all the hideous mess because he knew that she would hate anybody, even the doctor, to see her like that. Then he telephoned the doctor. Jacko is a good and kind man.”

But enough with the grizzly details. This post isn’t about death. It’s about celebrating a woman whose life and work continues to inspire 47 years after her departure. Vivien Leigh is currently experiencing a renaissance; a renewed interest in her legacy. We know a lot about her already, but isn’t it fascinating and exciting to think that there’s still more to learn?

In remembrance of Vivien, a photo retrospective of the woman Noel Coward referred to as a “Bird of Paradise.”

*Some of these photos are published in Vivien Leigh: An Intimate Portrait 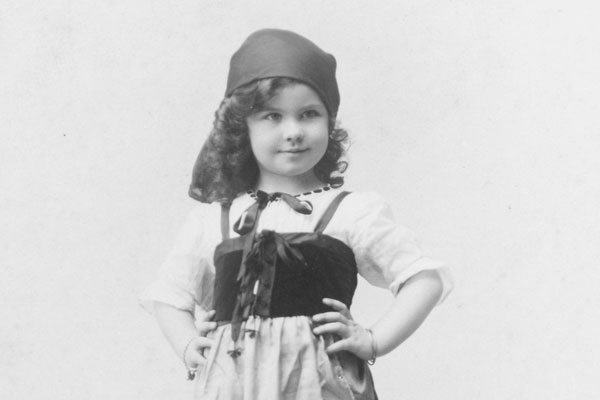 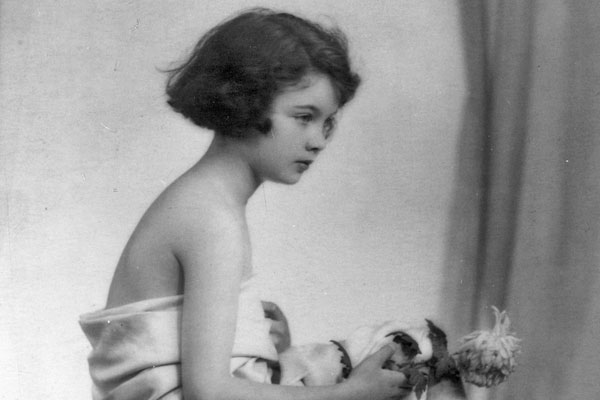 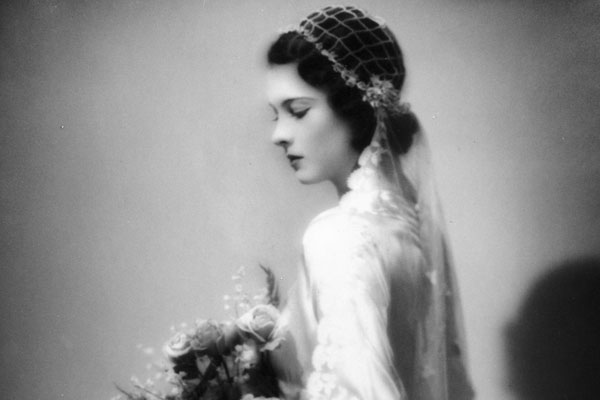 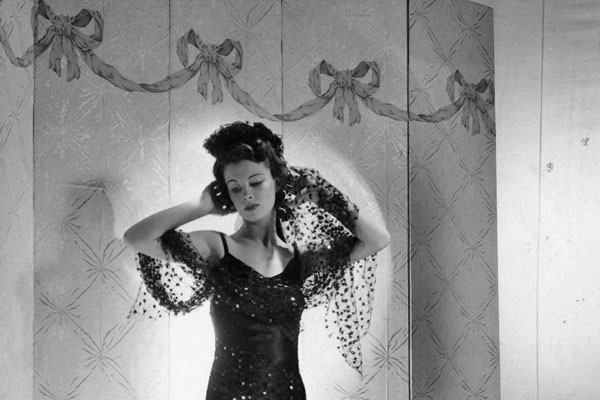 A fashion photograph taken by Cecil Beaton for Vogue, circa 1936. © The Cecil Beaton Studio Archive, Sotheby’s 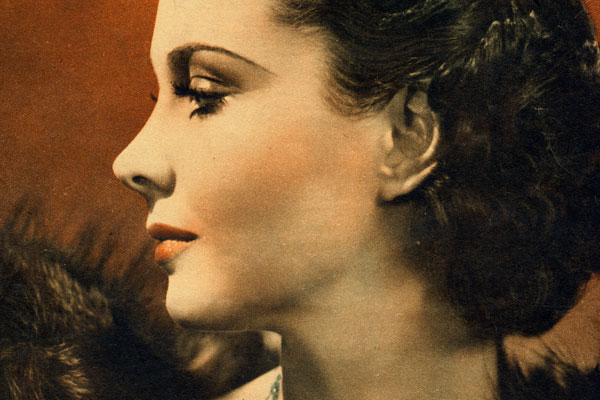 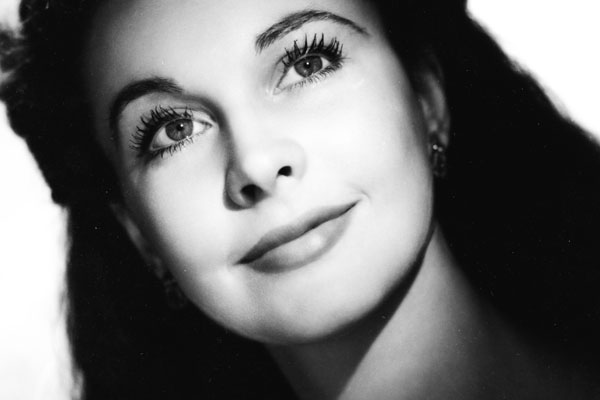 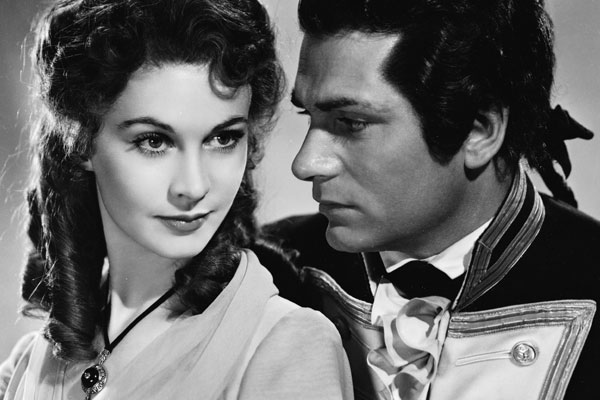 As Emma Hamilton opposite Laurence Olivier in That Hamilton Woman (1941) 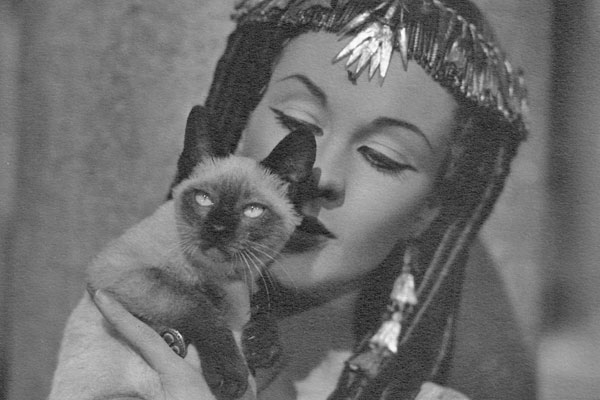 Vivien as Cleopatra, with a Siamese kitten (possibly her cat New) 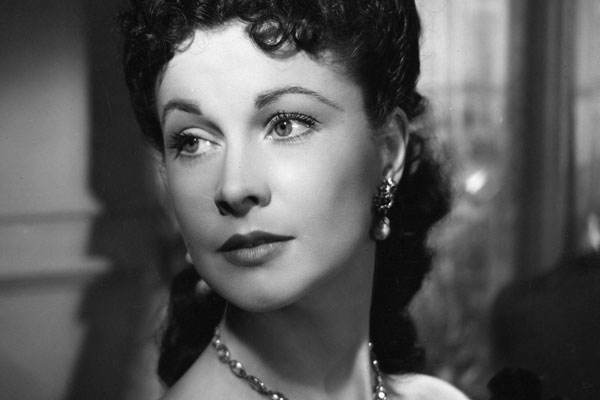 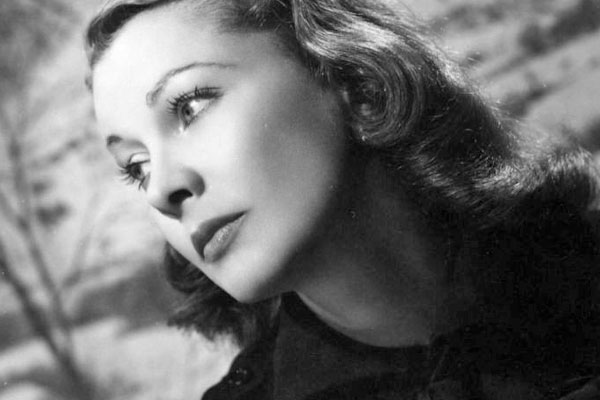 Photographed by Angus McBean in 1949. Via Harvard 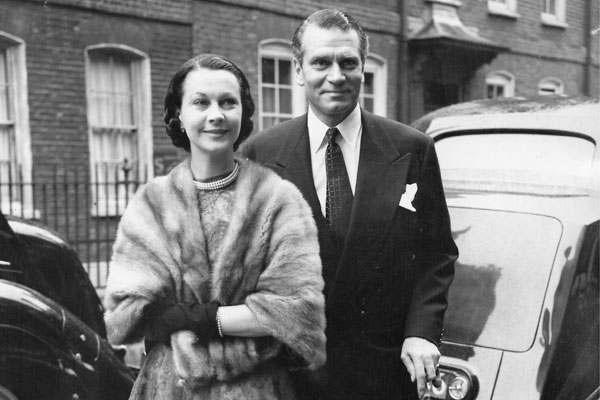 With Laurence Olivier, arriving at a party at Binkie Beaumont’s House, 1953 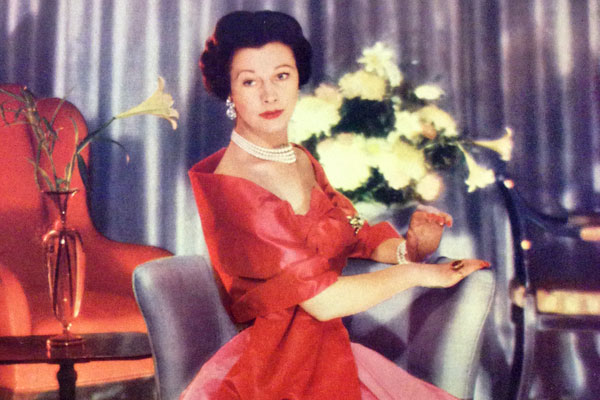 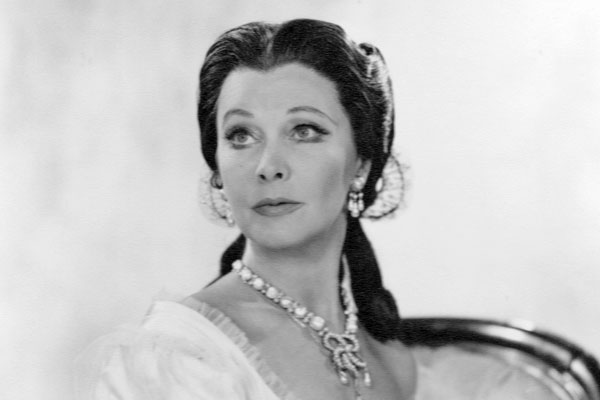 As Marguerite Gautier in Lady of the Camellias, 1961. Photo by Anthony Buckley 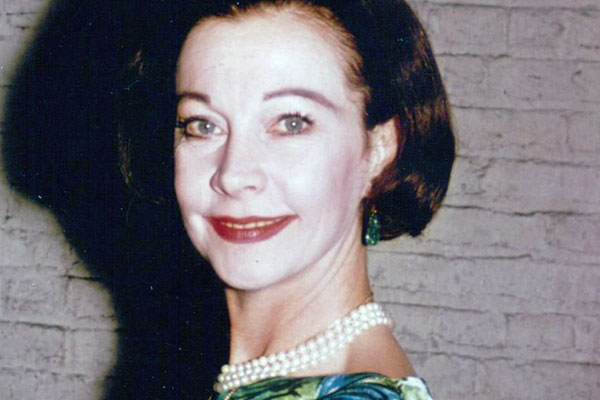 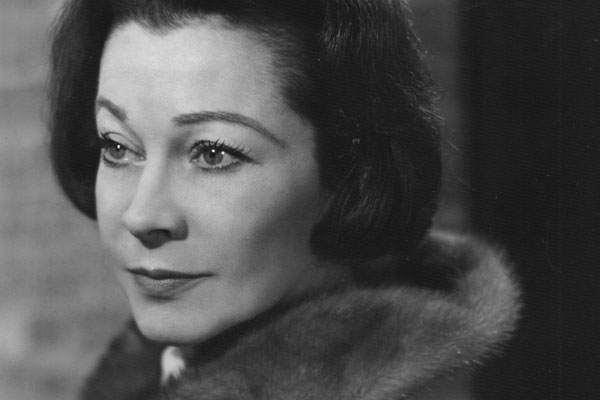 Angus McBean’s writing on the back reads: “Vivien Leigh the last sittings, 1965”