If you donated $25 or more to my Vivien Leigh albums fundraiser, you know from the email I sent with an accompanying e-booklet that I was going to consult the Notley Abbey guestbook which is part of the Vivien Leigh archive at the V&A. I was recently sent a PDF of the book and spent yesterday afternoon transcribing 70 pages of signatures and dates. This has been useful in general but unfortunately there are still some issues with identification. The images were not arranged in the snapshot album in a strictly chronological fashion. Thanks to Laurence Olivier bleaching his hair for Hamlet I have been able to date several of the images to the spring/summer of 1947. However, there is only one guestbook entry for the whole of that year: Helen (Spencer) and Tully Grigg. It’s more than likely that some people turned up for a weekend at Notley and didn’t sign the guestbook for whatever reason — completely understandable but unhelpful in this moment.

Helen Spencer appeared opposite Olivier and Raymond Massey in the play The Rats of Norway in 1933. I haven’t been able to locate any images of Tully Grigg online but have found a couple of Spencer and don’t think any of these women are her. (I could be wrong?)

The snaps posted here appear to have been taken over the course of the same weekend at Notley Abbey. All of the faces look vaguely familiar and I thought they may perhaps be cast or crew members from either Hamlet or Anna Karenina, both of which were filmed in the summer of 1947. But they may well be theatre people for all I know. 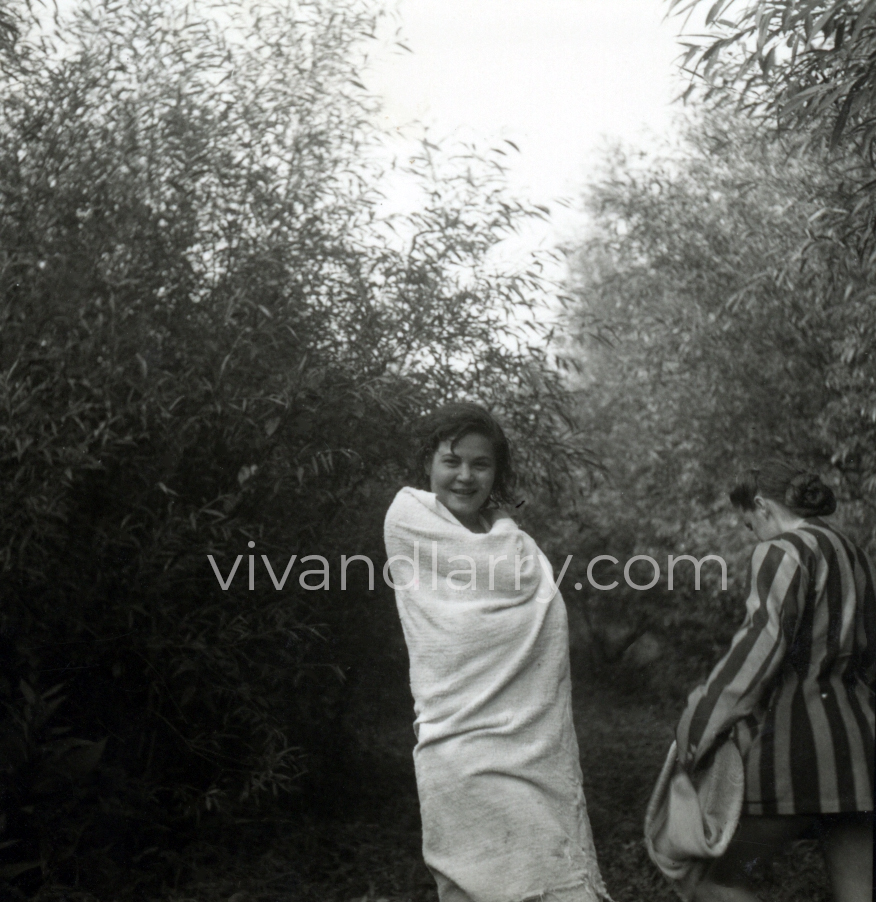 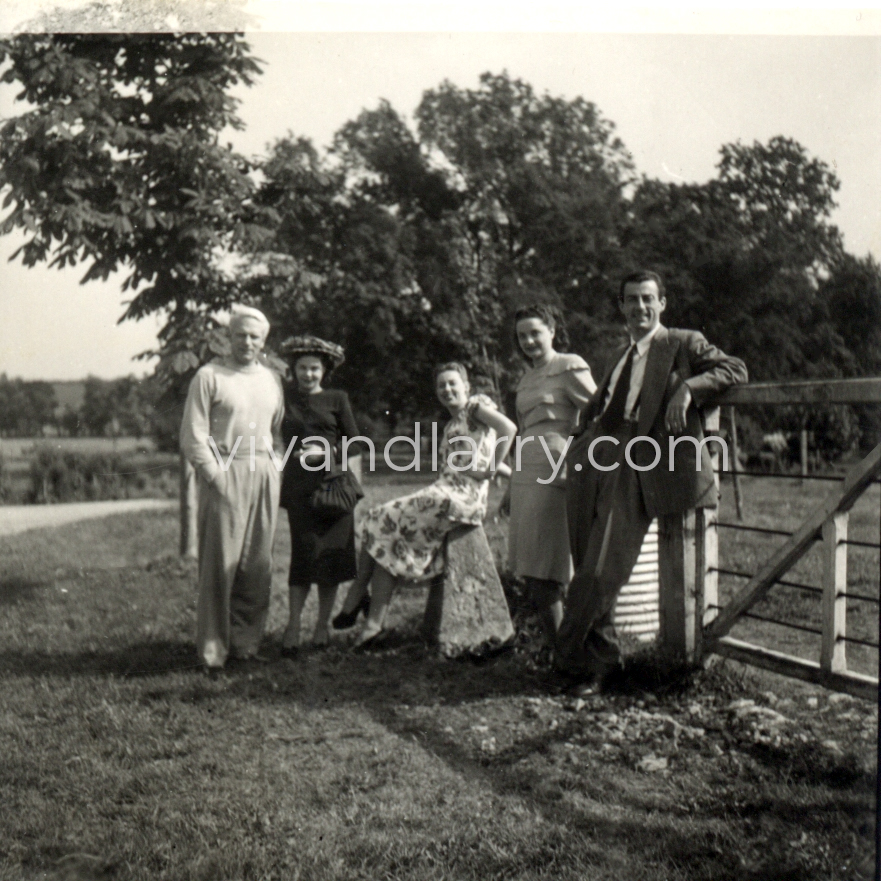 Can anyone out there identify the people in these snaps (aside from Vivien Leigh and Laurence Olivier)? I would be very grateful for any assistance with this. Please feel free to leave a comment below or get in touch via email if you think you can help!