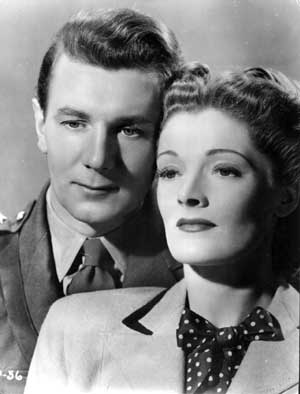 Tags: essays friends of the oliviers 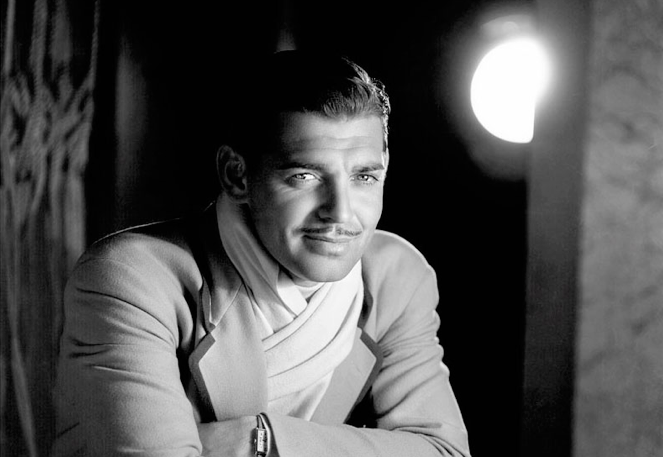 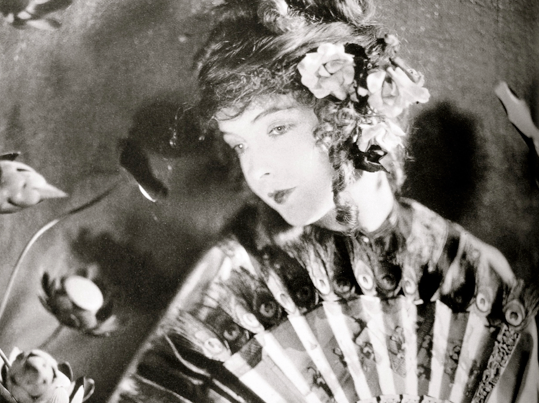 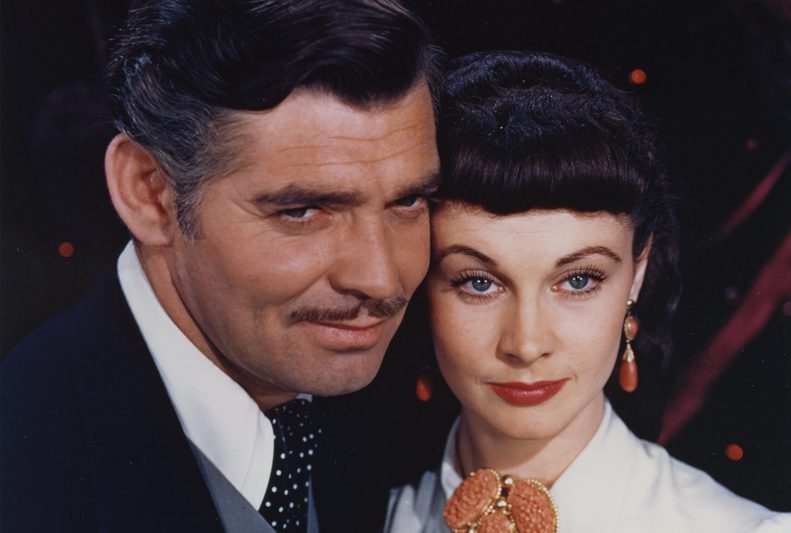 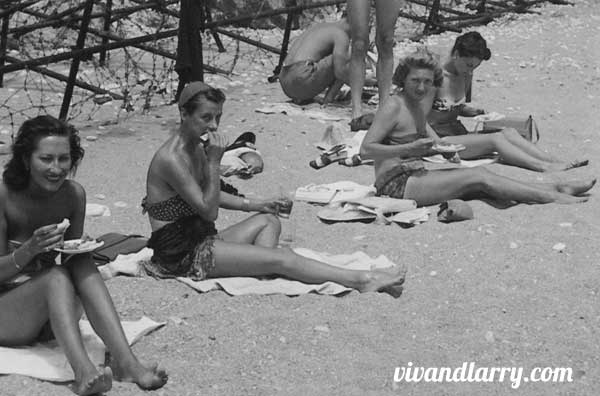 Vivien Leigh: A star in wartime 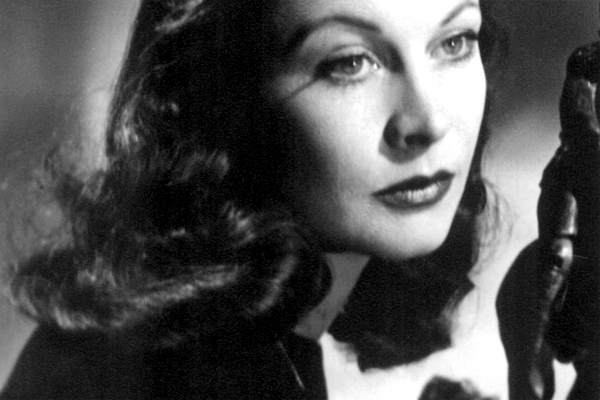