One of my favorite things about living near Los Angeles is all of the fun events and screenings that are put on by the Academy of Motion Pictures Arts and Sciences.  Currently, they’re hosting an exhibition about the “Master,” called “Star Quality: The World of Noel Coward.”  Noel Coward is one of many people who’s work I became familiar with through my fascination with the Oliviers, as he was a long-time friend of both Vivien Leigh and Laurence Olivier.  He was a famous playwright and teamed up with director David Lean in the 1940s to produce what have become two of my favorite films, Brief Encounter and Blithe Spirit.  Laurence Olivier’s stage career was practically launched by Noel, who gave him the part of Victor Prynne in Private Lives in 1932, and Vivien Leigh worked with him in the 1956 production of South Sea Bubble and again in the 1959 play Look After Lulu.

I’ve been on quite a Noel Coward kick for a couple of years now.  Just this Christmas I received The Noel Coward Diaries, and saw a fabulous documentary called The Noel Coward Trilogy, in which Noel’s partner, Graham Payne, said Laurence Olivier liked to smoke a bowl whenever he and Vivien visited Noel at Blue Harbor in Jamaica, which I thought was hilarious.  Though Noel had a lot to say about the Oliviers in his diaries, it is quite hard to find longer passages of people, especially Vivien Leigh, talking about Noel.  Luckily for your reading pleasure, I’ve found a terrific story by Vivien.  This is from a collection of remembrances about Noel called The Pleasure of His Company: Noel Coward Remembered by William Marchant.  I think this story really shows something of Vivien’s friendly character. 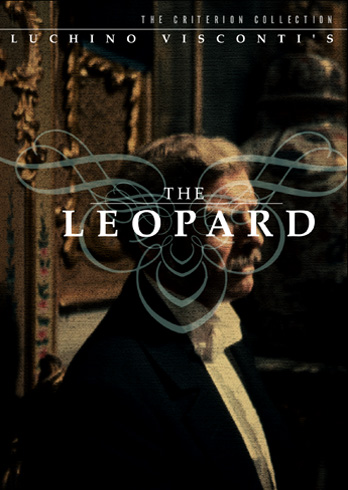 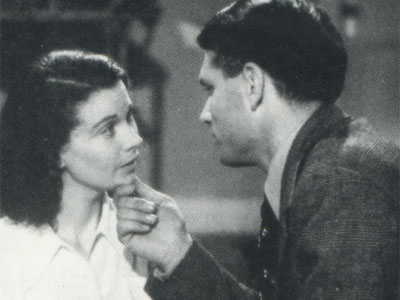 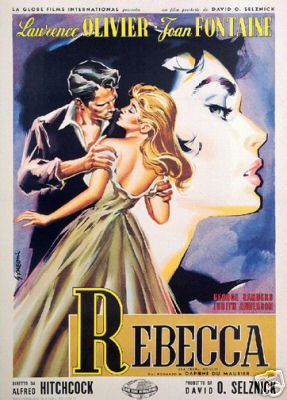