Hello, 2019! I hope you all had a wonderful holiday season.

The new year has brought a new look to this site. I like to freshen things up every few years and just felt like returning to a basic blog layout to make things more user-friendly. Instead of a static page of blog posts you should now be able to easily visit old posts by using the “older posts” link at the bottom of each page. The photo gallery still has the old layout but it should be changed over soon. I’ve also highlighted in the sidebar two things I’m currently hard at work on: Insatgram and the Viv and Larry Patreon. Please do take a minute to familiarise yourself with the new layout and let me know if you find any broken links or things that just aren’t working. 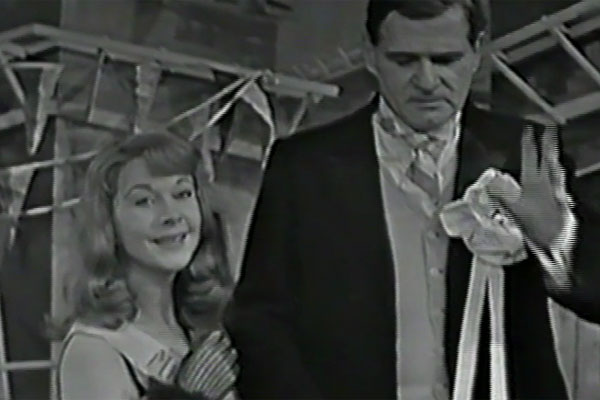 In 1966, Elaine Dundy (ex-wife of Kenneth Tynan) interviewed Vivien Leigh backstage at the National Theatre in Washington DC during the run of Ivanov. The article, in which Dundy describes being snubbed by a curiously closed-off Vivien, ran in The Village Voice. This is the companion piece to the previously unpublished interview by Richard F. Mason. It is interesting to look at them side-by-side as it shows either two critics with very different attitudes about the subject, or two very different Viviens. Thanks once again to Peter Coyne for submitting it to the site. 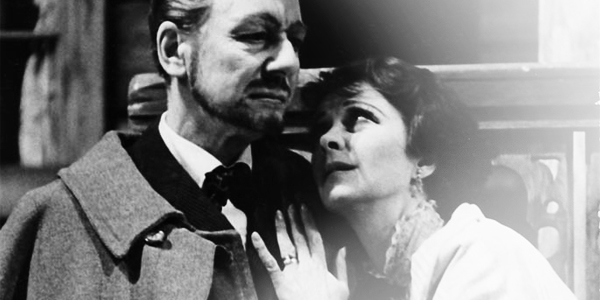 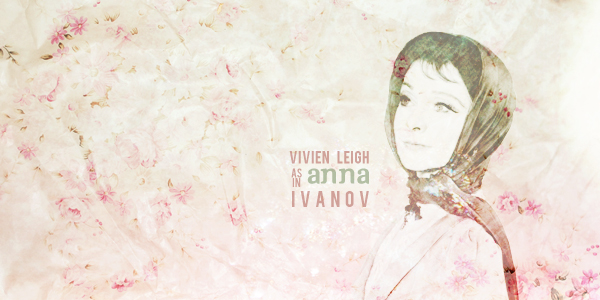