Last night, I joined a full house of Shakespeare lovers–or Kevin Spacey lovers, I’m not sure which was which–to see Sam Mendes’ production of Richard III. I had no idea what it would be like, or how Spacey would interpret the role. My mind was full of images of Laurence Olivier in the 1956 film version. Would Spacey come out in full make-up, a pageboy wig, a huge false nose and a nasaly voice? Would everyone be in period costumes? He didn’t, and they weren’t. As Richard Crookback, Spacey needed the obvious hump and leg brace/limp, but other than that, there was no obvious prosthetics or make-up. The costumes of the other characters varried from 1940s to modern, which led me to believe this was set in the 1940s. However, as the play progressed, I was able to figure out that the setting was not of any time. It was dystopian, bleak, and much more like George Orwell’s 1984 than anything else, as the programme explained that Richard may be one of the earliest dictators written into a play. Sam Mendes’ films always utilize color to enhance mood, and it was no different in this play. The neutral and grey color palette made the atmosphere match the desolation in Richard’s murderous wake. Kevin Spacey gave a brilliant performance. His Richard was natural, seedy and horrible with moments of sarcasm. I also particularly liked Haydn Gwynne as Queen Elizabeth, Gemma Jones as Queen margaret, Chuk Iwuji as Buckingham and Chandler Williams as Clarence. But the whole cast did a wonderful job. There wasn’t anyone who didn’t pull their weight, no matter how small their role.

I purchased a programme and was really happy to see a history of the play performed in London, with a whole section devoted to Laurence Olivier’s 1944 Old Vic performance, the 1948 Australian tour performance with Vivien Leigh, as well as the 1956 film performance:

“Olivier never expected that his Richard III for the Old Vic would become a career-defining moment. ‘Donald Wolfit had made an enormous success of the role before me,’ recalls Olivier during an interview with Kenneth Tynan in 1966. ‘And I didn’t want to play it at all because I thought it was much to close to this colleague’s success. When I was learning it, I could hear nothing but his voice, and I thought this won’t do; I’ll have to think of something else.’

“So Olivier listened to imitations by older actors of Henry Irving in the role while for appearance he turned to the Big Bad Wolf. Building on these external characteristics, he created his Richard III from the outside in. ‘I went into it with the same distrust of the critics, the same fear of the public,’ Olivier continues. ‘I don’t think anyone in the company believed in the project…but I was just going to have a bash. From the point of view of timeliness, one had Hitler over the way, so I was playing it s a paranoia, filling it perhaps with a bit more humour than had previously been done. The next day there was something in the atmosphere. I felt for the first time that an audience had been compelled to come and see me…it was overwhelming.'”

I’m so glad I went and saw this show. It was definitely one of the best theatre-going experiences I’ve ever had! Win/win. 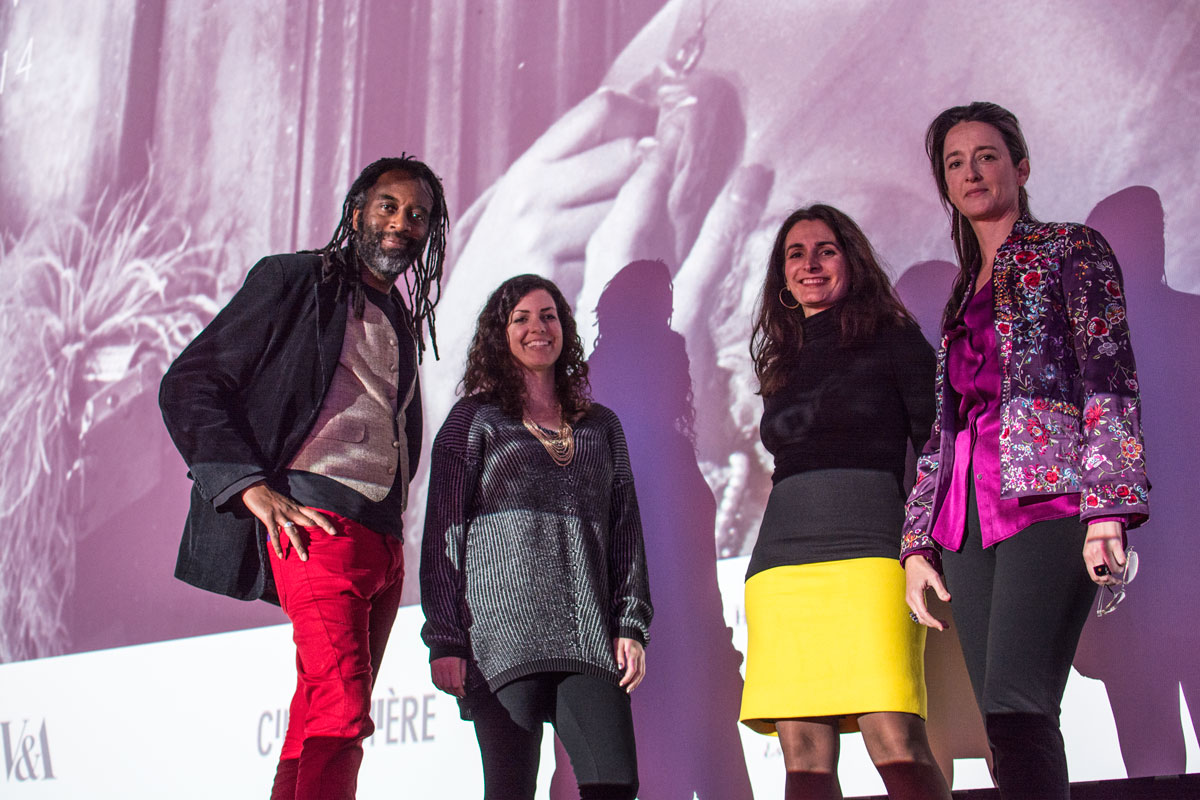 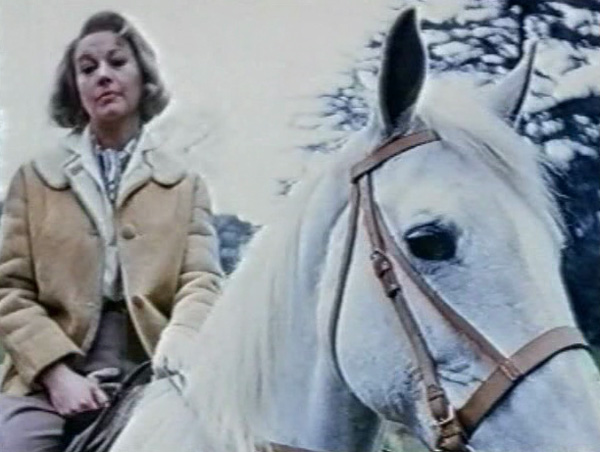 Vivien Leigh: An Intimate Portrait at the National Portrait Gallery 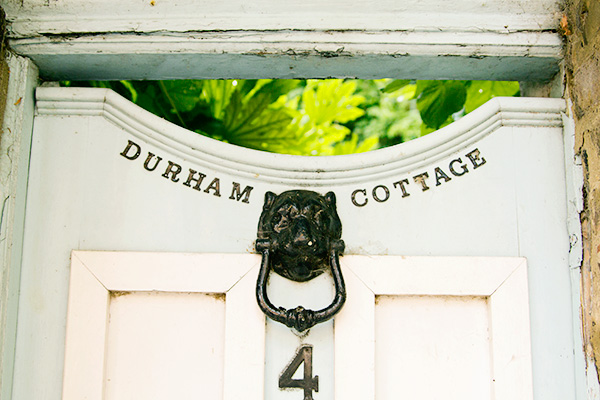