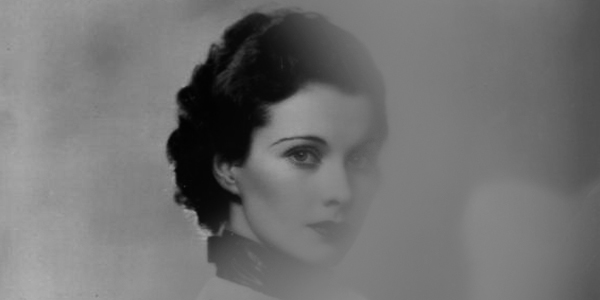 A few months ago, I purchased a couple of rare theatre magazines from the mid-1930s, which included spreads on two of Vivien Leigh’s earliest plays. One of these was the first magazine to feature Vivien on the cover, and contained a letter called Words, but if one of them were true? which she was commissioned to write for the magazine. The letter was addressed to her newfound public and contained her promise to work hard in effort to keep their respect.

When Alan Dent published his lovely tribute compilation about Vivien in 1969 (Vivien Leigh A Bouquet), he included some of the reviews of the play that made her the instant toast of the West End:

Her Henriette was a sensational overnight success the kind that occurs in the theatre only once in twenty years or so (the last comparable triumph had been that of Maggie Albanesi in 1921). It was not a mere case of a new young beauty bowling over a row of fledgling drama critics. The older boys were also vociferous and eloquent. E.A. Baughan of the News Chronicle (old enough to have been one of the major critics represented under pen names by Bernard Shaw in Fanny’s First Play in 1911) hailed the newcomer as already “an actress of uncommon gift; she succeeded through her sincerity and naturalness”. 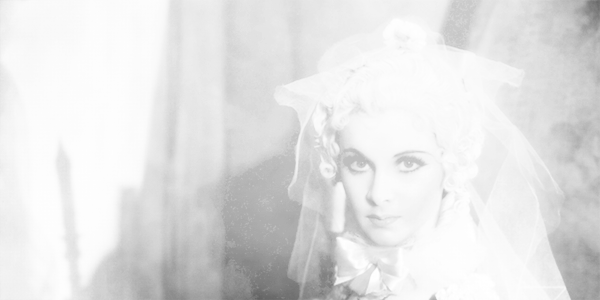 “Ingenuous in appearance, untouched in heart, but by temporary misfortune a girl of the pavement, the bait (or shall we say in tribute of her prettiness–the fly?) mingling very adroitly a demure repose with a lively understanding.” — Charles Morgan, The Times 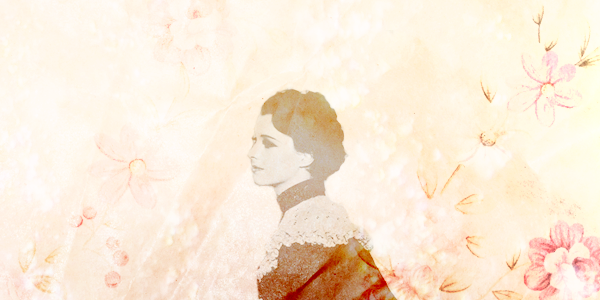 “She speaks her lines with a good sense of their value. When a young actress of such glamour appears we nowadays fear that the stage will once lose her to the screen. But if Miss Leigh chooses to remain in the living theatre, her future should be amply secure. To-night’s play, with its eighteenth-century surroundings, was a lovely one for her but the style of speech was a test of other qualities than being easy to look at, and the test was successfully passed.” — Ivor Brown, Manchester Guardian

New scans from The Mask of Virtue and The Happy Hypocrite with Ivor Novello have been added to the gallery. Remember to register/log in to see hi-res photos!