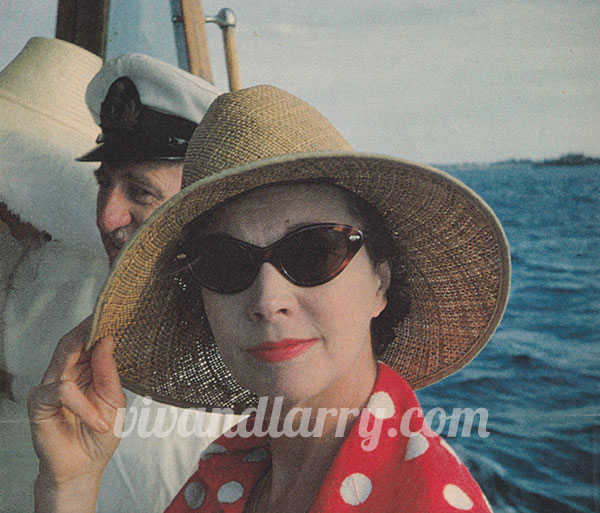 There were literally tens of thousands of photographs taken of Vivien Leigh throughout her lifetime. London society and stage photographer Vivienne (née Florence Entwhistle, mother of Anthony Beauchamp who photographed Vivien on the cusp of fame) said that Vivien Leigh was “an artist-photographer’s dream” because of her near-flawless facial features and willingness to be manipulated in order to get the perfect shot. There were studio portraits for stage and film, always depicting the character she was playing either on or off-screen. There were press photographs taken at functions or when she was out and about. But in these photos she was always Vivien Leigh the star; the public figure. Photographers who were allowed in to her home came with her permission, and even then the Vivien Leigh persona was always in place.

What makes candid photographs like the ones below so special is that they show the real Vivien Leigh, the woman  those close to her had the privilege of knowing and loving. Vivien was an intensely private person. She didn’t shop her private photos around like many celebrities do today.  We rarely see photos of her and Laurence Olivier at Notley Abbey, for example. Olivier’s son Tarquin told me he doesn’t remember his father or Vivien ever carrying a camera around in those days. And if they did, the photos remain in a private collection. This changed when Vivien became involved with Jack Merivale in 1960. She had purchased a 35mm Stereo Realist camera in the 1950s and Jack took it up as a hobby, snapping Vivien while traveling and relaxing at Tickerage Mill with friends and family.

With the exception of one, the photos in this post were taken by Jack Merivale between 1960 and 1962 when Vivien was transitioning into a new life after her difficult divorce from Olivier. He captured a woman making the best of things, happiest in the company of friends. These were originally published in black and white in Hugo Vickers’ biography of Vivien and they offer an intimate and rare glimpse into Vivien’s private world. I thought it would be a treat for visitors of vivandlarry.com to be able to see them here in color. 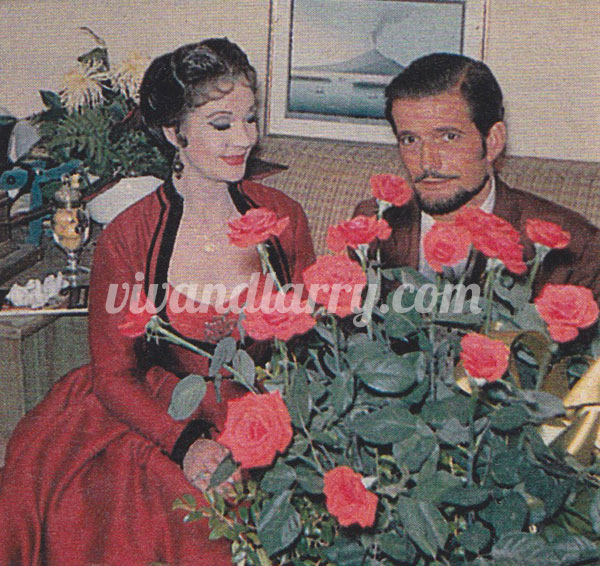 Vivien and Jack Merivale in their room at the Huntington Hartford Hotel in Pasadena during the American tour of Duel of Angels. This was possibly taken by Robert Helpmann, who directed this leg of the tour and who was constantly at Vivien’s side. 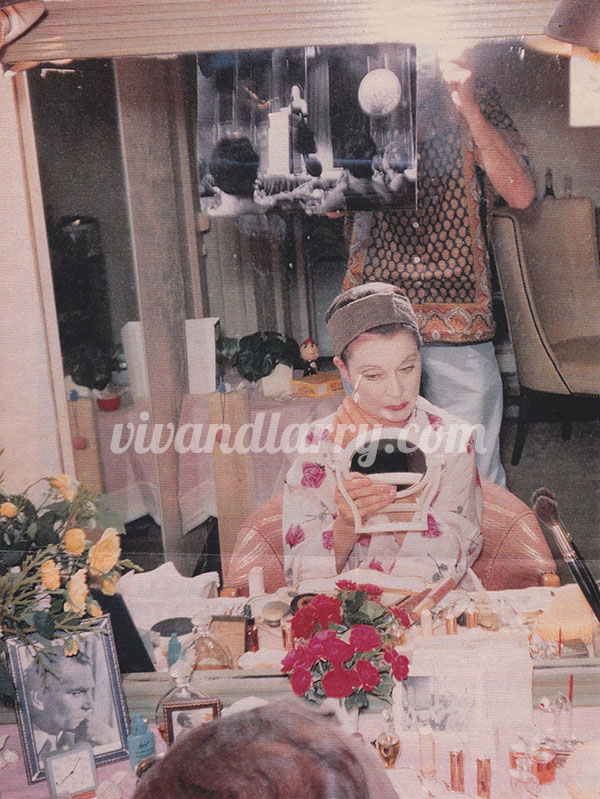 Vivien applies her make-up in her room at the Huntington Hartford Hotel. Jack Merivale can be seen in the mirror behind her, and on her dressing table, three photos of Laurence Olivier. 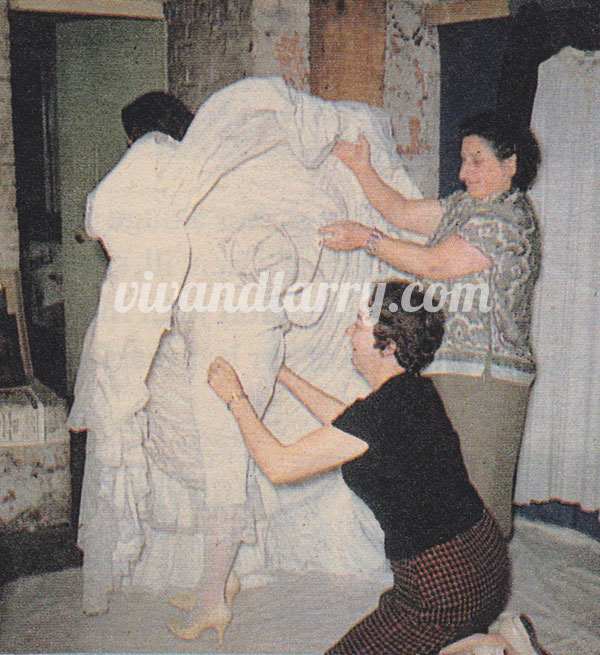 Vivien’s maids Trudy and Pearl help her dress for the play. 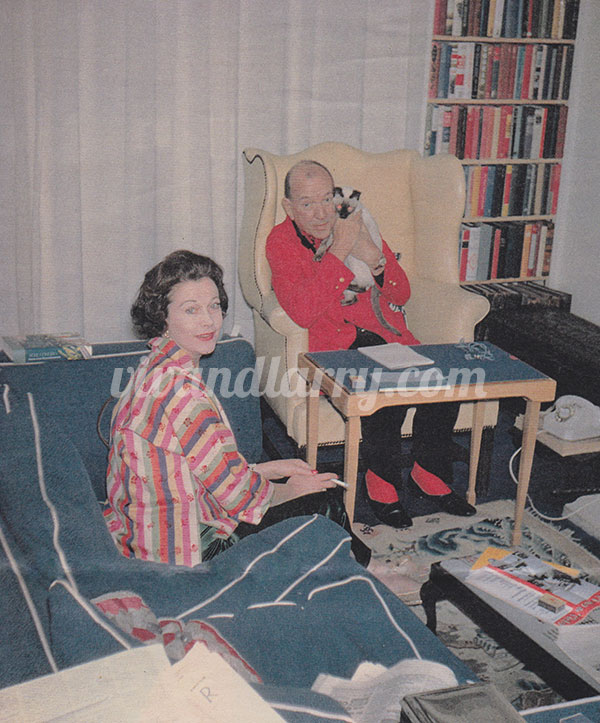 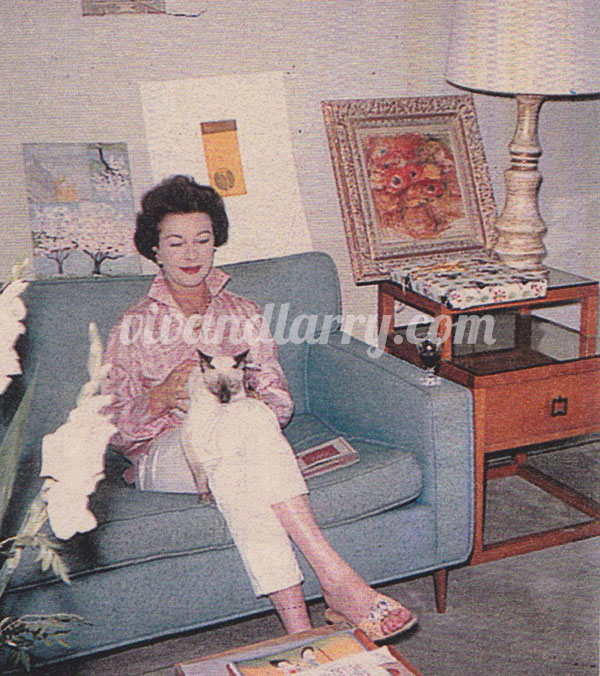 Vivien with Poo Jones in Hollywood, 1960. Behind her are some of her favorite pictures, including a Renoir, which she brought along to spruce up her hotel room. 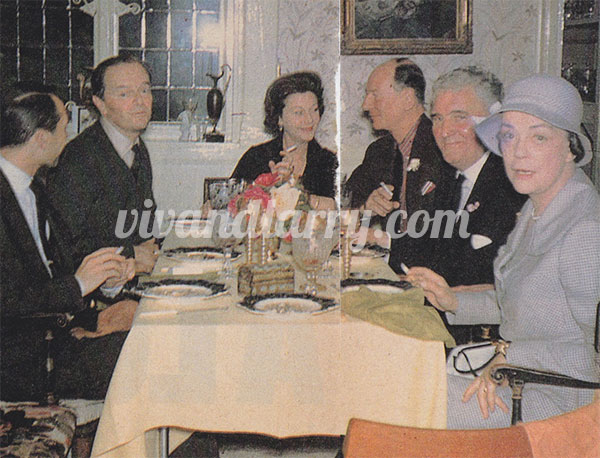 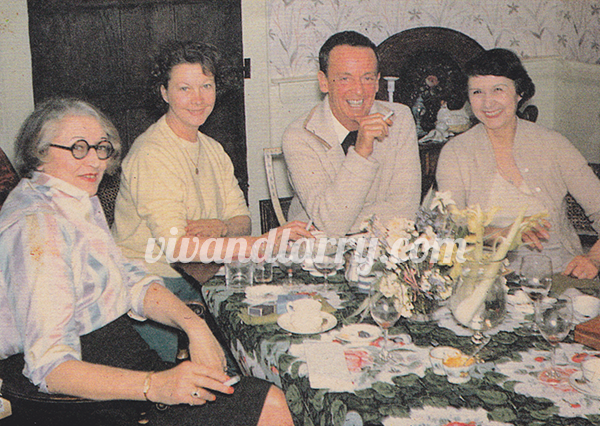 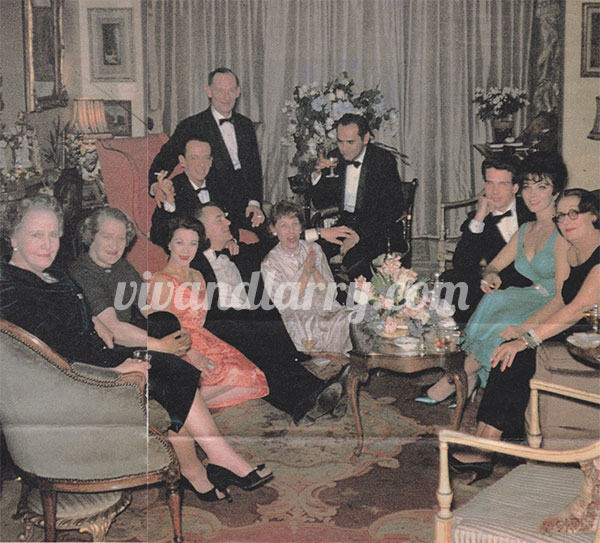